Earlier: Just after a month of rolling out  Android 8.0 (Oreo) open beta update for the OnePlus 5, OnePlus today started rolling out stable Android Oreo update for the users as a Christmas Gift, ahead of the promised early 2018 time-frame.  OnePlus Co-Founder Carl Pei has finally confirmed that the OnePlus 5 will get OnePlus 5T’s Face Unlock feature soon due to popular demand from fans. END_OF_DOCUMENT_TOKEN_TO_BE_REPLACED

OnePlus released its first OxygenOS Open Beta 1 based on Android 8.0 (Oreo) at the end of last month. This week it has released the second Beta update for the phone that brings fixes for several launcher issues, Camera UI improvements, improvements in reading mode, vibration, Bluetooth audio and several fixes. END_OF_DOCUMENT_TOKEN_TO_BE_REPLACED

OnePlus has released its first OxygenOS Open Beta 1 that brings Android 8.0 (Oreo) for the phone, as it had promised at the OnePlus 5T launch earlier this month. It brings all the Android Oreo features such as background limits that puts a big priority on improving user’s battery life, snoozing that lets users to snooze notifications to reappear at a later time and wide-gamut color for apps among many other things.

END_OF_DOCUMENT_TOKEN_TO_BE_REPLACED 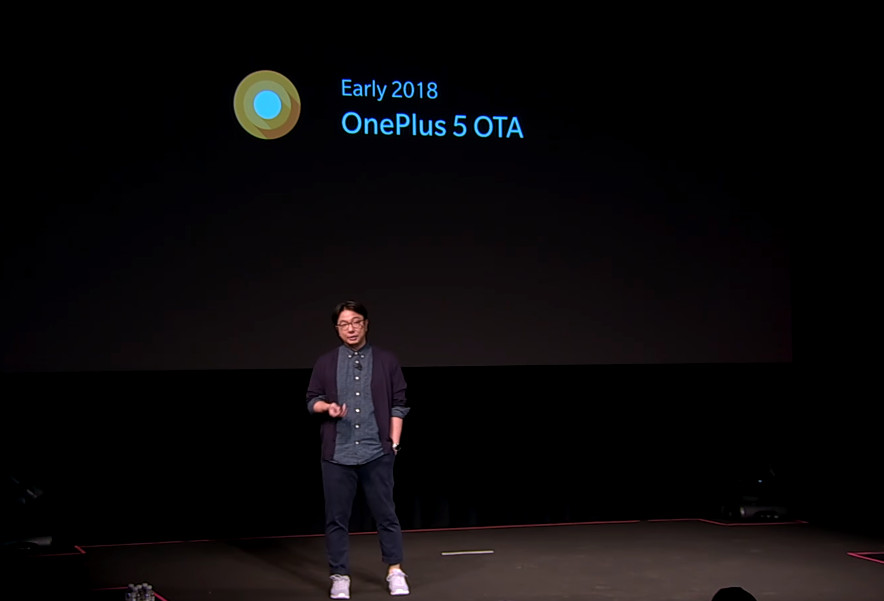 OnePlus released Android 8.0 (Oreo) Open Beta for OnePlus 3 and 3T last month and said that it will release the update for its OnePlus 5 users soon. Yesterday at the OnePlus 5T launch event Brian Yoon, Head of user experience design division at OnePlus confirmed that the OnePlus 5 will get the Android Oreo Open Beta update this November. He also said that there are over 250 closed beta testers and over 15,000 open beta testers. END_OF_DOCUMENT_TOKEN_TO_BE_REPLACED