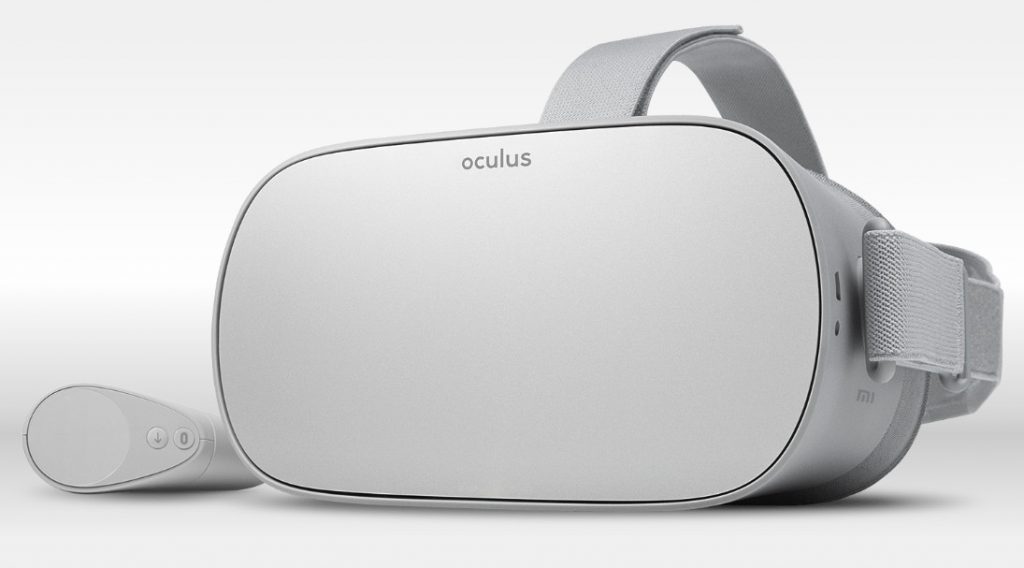 Facebook launched the comparatively affordable Oculus Go, which functioned as a standalone VR headset with 3DOF (Degrees of Freedom). However, with community feedback, Oculus has decided to discontinue the product, and will focus on developing their Oculus Quest and Rift line of VR headsets.

END_OF_DOCUMENT_TOKEN_TO_BE_REPLACED

At the F8 event, Facebook announced that launch of  Oculus Go, the company’s first standalone headset in 23 countries, as expected. It was introduced back in October last year, has a lightweight design and comes with 1,000+ apps like Netflix, Hulu, SHOWTIME, CNN AR, games like Anshar Online, B-Team, Pet Lab, République VR and experiences like Jurassic World: BLUE, MelodyVR, Space Explorers. It has breathable fabrics, adjustable straps and the company says that it has best lenses yet. It is made by Xiaomi and is powered by Qualcomm. END_OF_DOCUMENT_TOKEN_TO_BE_REPLACED 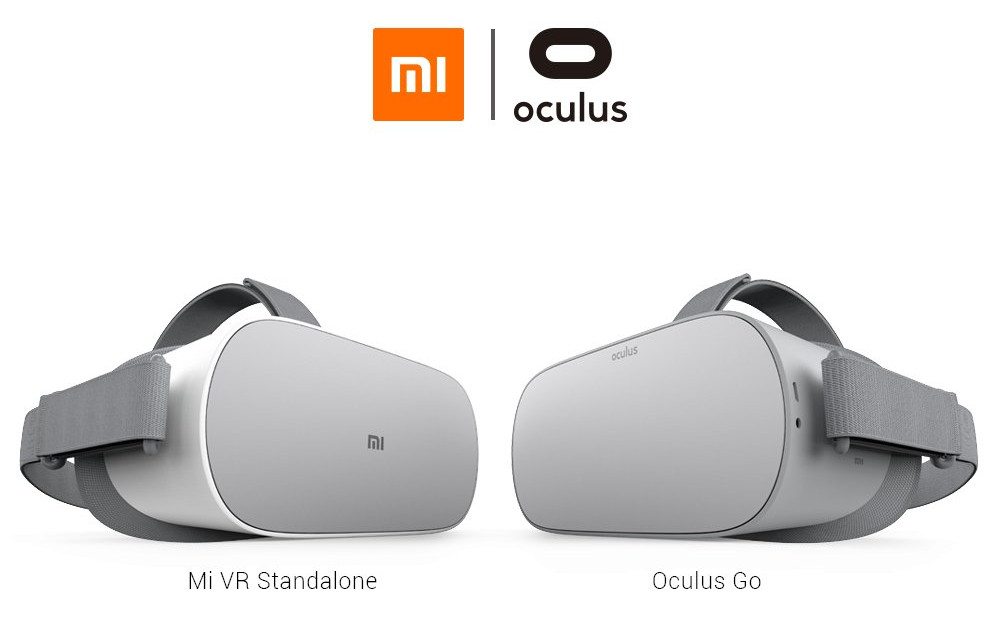 Xiaomi and Oculus at the CES 2018 announced that they are working on two standalone VR headsets – Oculus Go and Xiaomi Mi VR Standalone that will be built by Xiaomi and will be powered the Qualcomm Snapdragon 821 Mobile VR Platform. These don’t require cable, external sensors, or a mobile phone.

END_OF_DOCUMENT_TOKEN_TO_BE_REPLACED 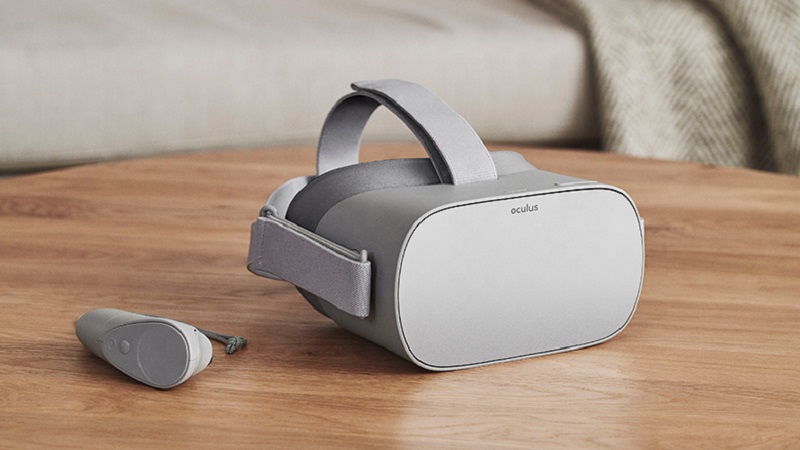