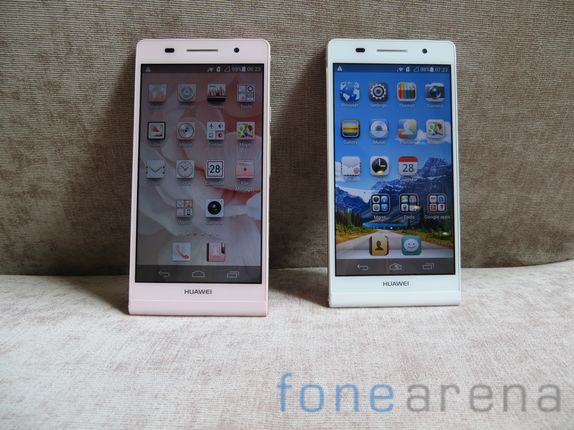 Huawei Ascend P6 was expected to launch in India back in August, but it was delayed, now the phone is available from online retailer Infibeam in India. It was announced back in June and packs a 4.7-inch (1280 x 720 pixels) display based on in-cell LCD screen technology with responsive touch that works even when wearing gloves, powered by a 1.5 GHz quad-core processor and runs on Android 4.2.2 (Jelly Bean) with new Emotion UI. It has a 8-megapixel rear camera with BSI sensor, F2.0 aperture and 4cm macro and 1080P full HD video recording and a 5-megapixel front-facing camera with auto facial-enhancing capabilities for self portraits. END_OF_DOCUMENT_TOKEN_TO_BE_REPLACED