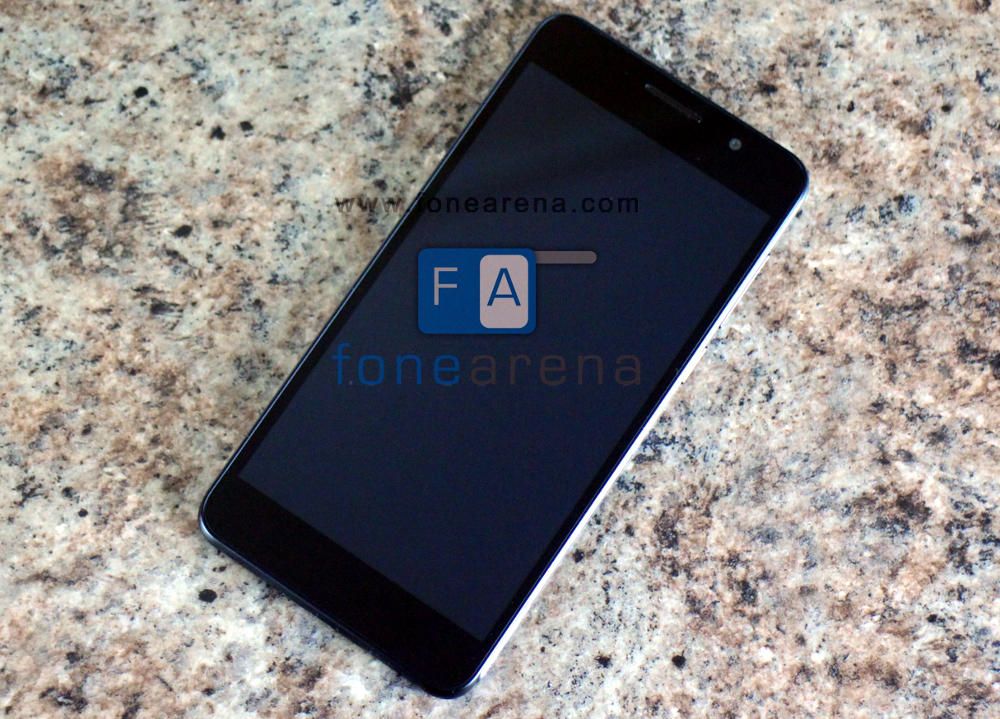 Last week Huawei unveiled their latest attempt to crack the European market; dubbed the Honor 6, it’s something different from Huawei’s usual handsets and unlike the Ascend range, the Honor 6 (and presumably future devices in the range) do not come with Huawei branding. The Chinese manufacturer has previously suffered bad publicity in the UK and Europe – over allegations that it sends user data back to servers in China that the Chinese government can access – and the Honor 6 is designed to offer the complete Huawei package without any negative stigma attached.

END_OF_DOCUMENT_TOKEN_TO_BE_REPLACED 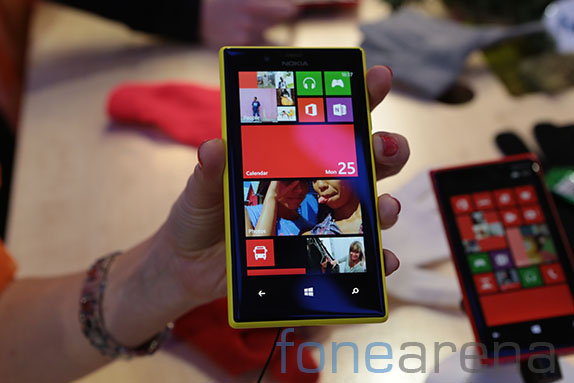