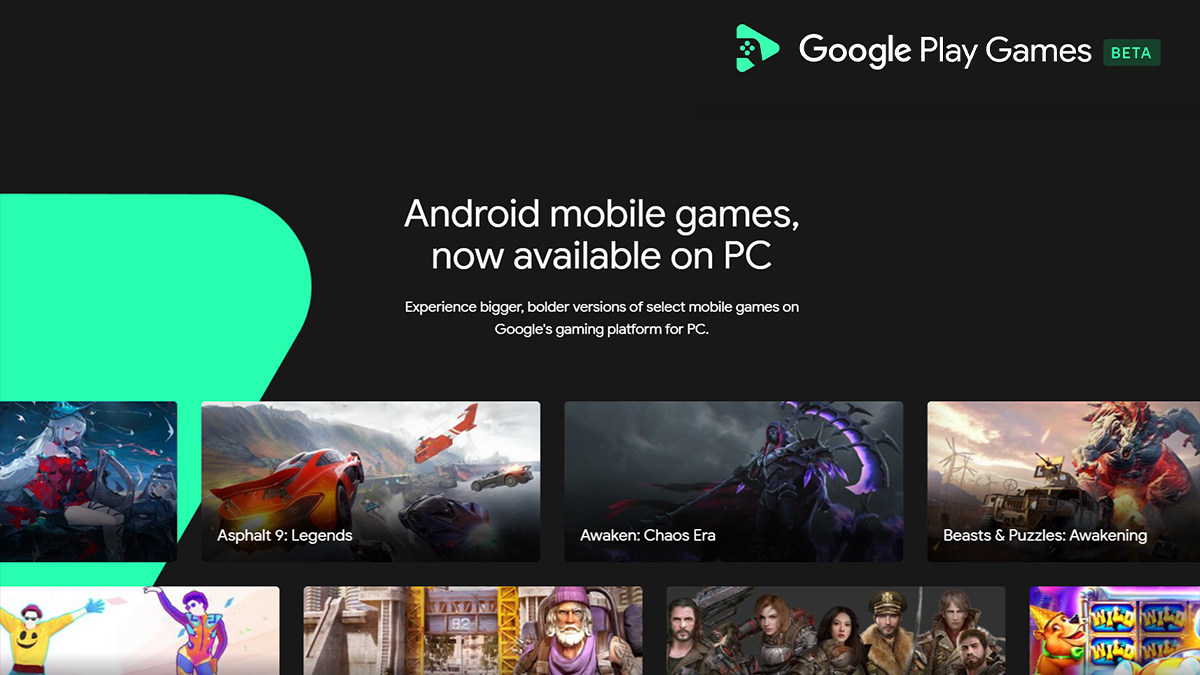 The beta version of Google Play Games for PC has been out for a few months, but it is now being made available in more countries. Google began exploring the ability to play Android games on PC earlier this year. It is now expanding the beta to the United States, Canada, Mexico, Brazil, Indonesia, Malaysia, the Philippines, and Singapore. END_OF_DOCUMENT_TOKEN_TO_BE_REPLACED

Last month, Google announced that Google Play Games will be coming to Windows PCs in 2022. Now it has opened registrations for Google Play Games for Windows as beta in Korea, Taiwan, and Hong Kong. END_OF_DOCUMENT_TOKEN_TO_BE_REPLACED