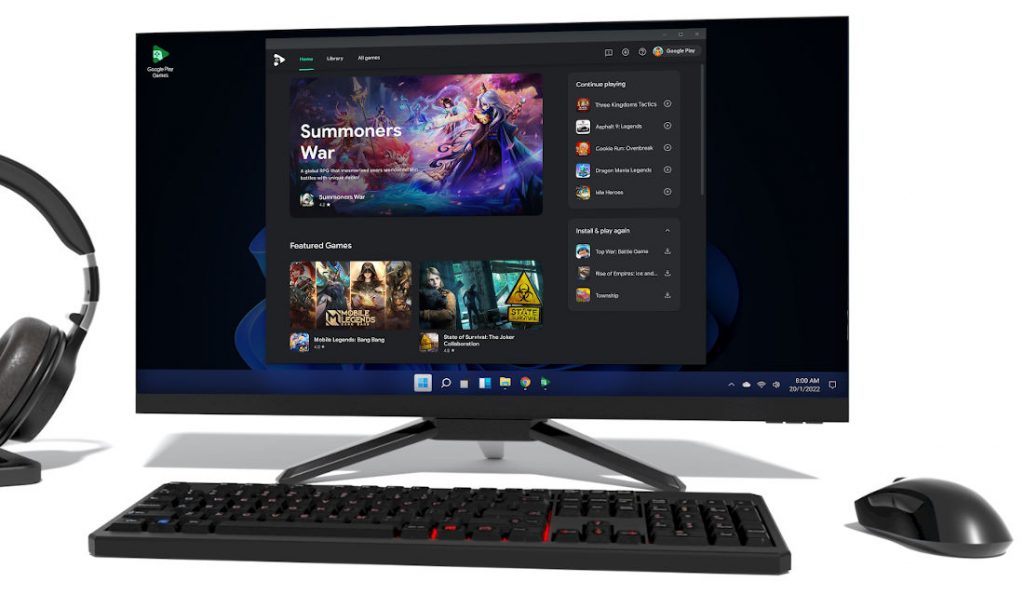 In the beta, users can play a catalog of Google Play games on their Windows PC via a standalone application built by Google, said the company. The first set of games include

With the new feature, users won’t need an Android phone or Chromebook to play these games and can play them on laptops and desktops, and make use of larger screens with mouse and keyboard inputs. You won’t lose the progress or achievements when switching between devices, since these are synced to your Google Play Games profile. Play Points can also be earned for Google Play Games activity on PCs.

Google said that it will add more countries in future beta releases soon.

Regarding this, Google said:

As part of our broader goal to make our products and services work better together, this product strives to meet players where they are and give them access to their games on as many devices as possible.