EE this morning announced that it has signed up 7.7 million 4G customers as it continues the rollout of its 4G network to towns and cities across the UK. The figures show that EE managed to increase its subscriber base by 5.7 million customers since the beginning of 2014 and its rollout continued with 210 new major towns and cities added in Q4 2014. EE’s rollout means they now offer 4G to 80% of the UK and are likely to meet their target of 98% coverage by the end of 2015. END_OF_DOCUMENT_TOKEN_TO_BE_REPLACED

EE has today announced the launch of its groundbreaking new micro network which is designed to connect more than 1,500 rural communities currently without 4G services by the end of 2017. END_OF_DOCUMENT_TOKEN_TO_BE_REPLACED

Want to check out exactly how good EE’s 4G network is or just want bag loads of free data? EE is trying to push it’s Pay As You Go SIM deals and the chaps over at CoolSmartphone have spotted an incredible offer on the EE website. The ‘Dan and Phil’ campaign allows you to get free texts each week and 100GB data free each months for two months. END_OF_DOCUMENT_TOKEN_TO_BE_REPLACED 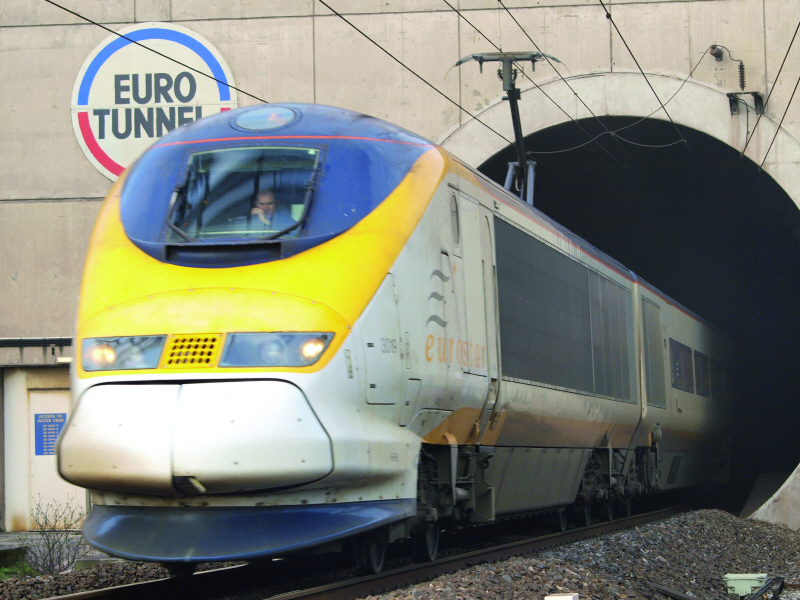 Earlier this year both O2 and EE expanded their mobile services to offer 2G and 3G network coverage to travellers headed to Europe via the Channel Tunnel but what about those super-fast speeds we were initially promised? The wait is now over as both EE and O2 have begun rolling out 4G coverage inside the Channel Tunnel. END_OF_DOCUMENT_TOKEN_TO_BE_REPLACED 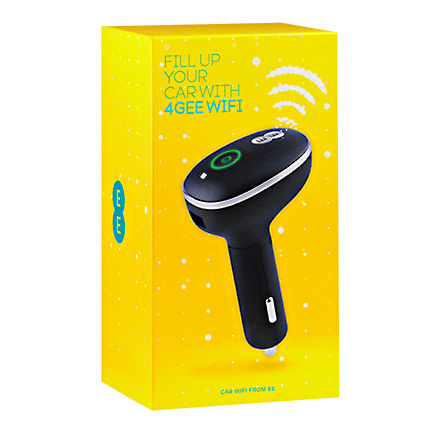 Looking to stay connected on the move? EE today launched their latest in-car 4G Wi-Fi solution and the Buzzard 2 looks to pick up where the Buzzard left off. Available for £79.99 on pay as you go and from just £8 per month on pay monthly contracts, the Buzzard 2 allows you to stay connected whilst travelling in the car and is designed to offer high-speed connectivity when travelling by road. END_OF_DOCUMENT_TOKEN_TO_BE_REPLACED

Earlier this week we heard that the UK government was considering introducing legislation to allow customers to roam across any mobile network when they had no coverage.  The move was expected to be unpopular with the networks and an EE spokesperson has told Mobile the network believes ‘national roaming’ is a ‘flawed concept’ which would ‘deteriorate network reliability for tens of millions across the UK’.  END_OF_DOCUMENT_TOKEN_TO_BE_REPLACED 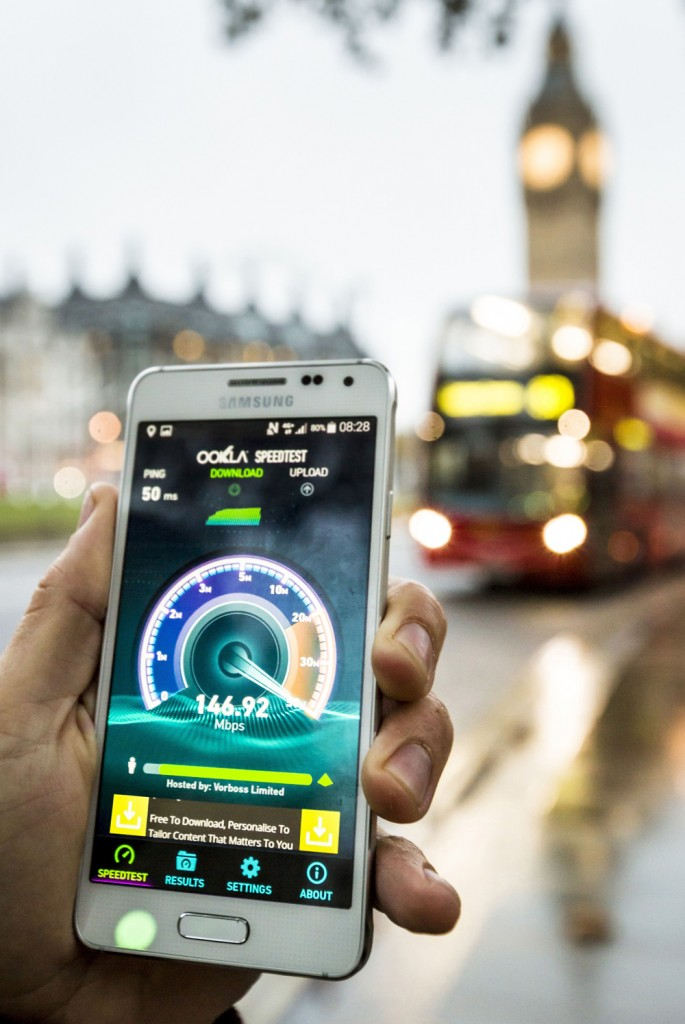 EE today switched on the next generation of 4G in London, offering download speeds of up to 150Mbps to any user who has a compatible device (currently the Samsung Galaxy Note 4 and Galaxy Alpha and the Huawei Ascend Mate 7 too supports the next-gen network). END_OF_DOCUMENT_TOKEN_TO_BE_REPLACED