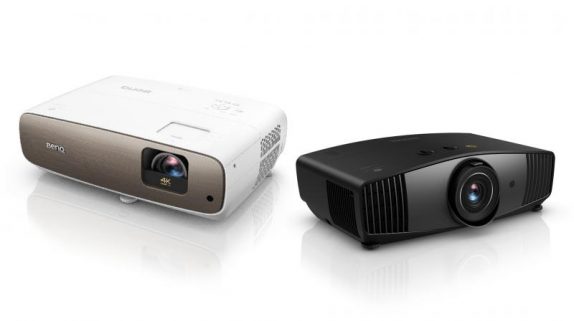 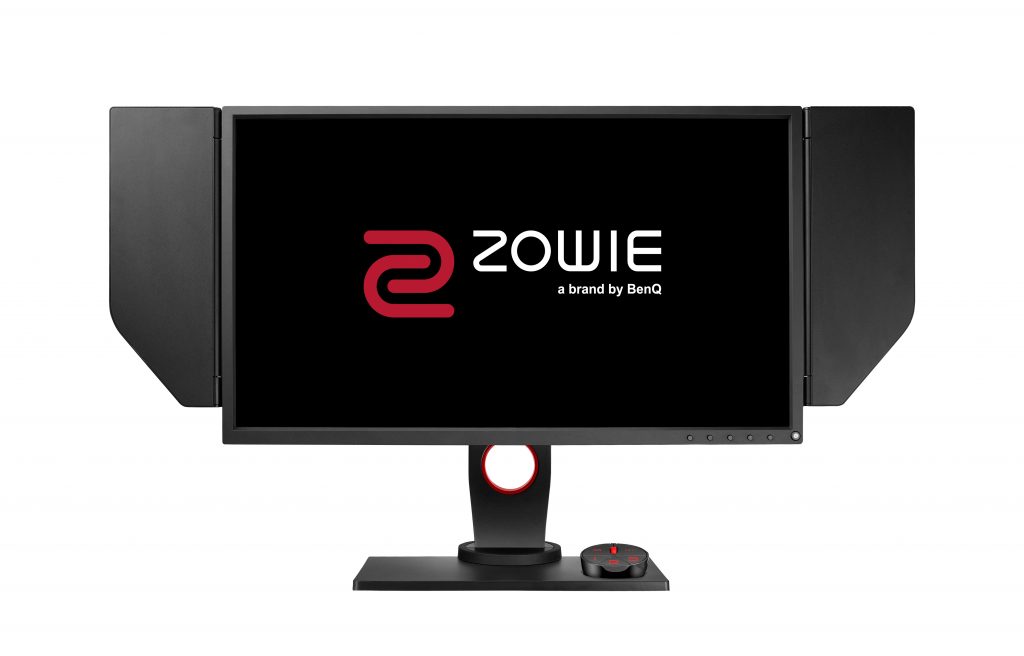 Taiwan-based Benq announced the launch of the Zowie XL2540, the latest gaming monitor under XL series for PC e-Sports. This monitor comes with a Shield on both sides that can be modified corresponding to the user preference. END_OF_DOCUMENT_TOKEN_TO_BE_REPLACED 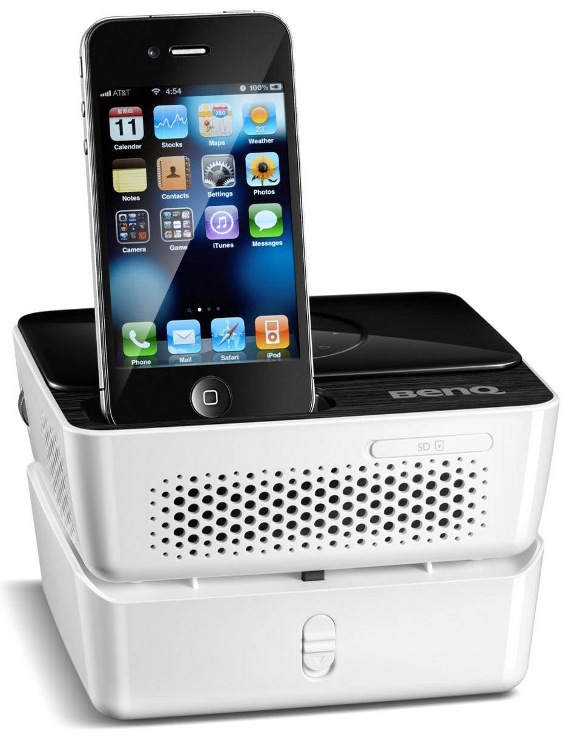 BenQ has launched Joybee GP2, its second-generation palm-sized projector with iPhone dock in India. It has highly power-efficient 3LED projection technology with 200 ANSI lumen brightness that can project up to 160-inches in size at 720p HD-ready resolution and can also project at a minimum distance of 44-inch with 1.13 short-throw ratio. It has HDMI port, multi-format video, audio and document viewing support, SD card slot, USB Reader , 2GB onboard memory and Two 2W stereo speakers. END_OF_DOCUMENT_TOKEN_TO_BE_REPLACED

BenQ Mobile today said it will focus on 3G and multimedia as its ships new handsets this year under the BenQ-Siemens brand. According to engadget
It’s not exactly breaking hallowed ground at this point, but today BenQ-Siemens finally launched three three new devices — the EF81, S68, and S88 — thereby culminating in product form their acquisition/merger last year. Not surprisingly, the BS (we can call them that, can’t we?) EF81 is 0.6-inch thick 3G RAZR-competitor with a 1.3-inch 120 x 160 external display, and a 2.2-inch 262k color internal QVGA display, as well as 64MB RAM and MicroSD. The S68 is slightly less interesting with a 1.8-inch 132 x 176 display, Bluetooth, USB, EDGE, and 8MB of memory; the S88 (the black device above) at least features a two megapixel camera in addition to its 2-inch 176 x 220 262k color OLED display, MicroSD, and Bluetooth, though it only supports GPRS. So essentially the only phone you or we or anyone else will probably care anything about is the EF81, which is due to ship in March (where and for how much we don’t yet know)