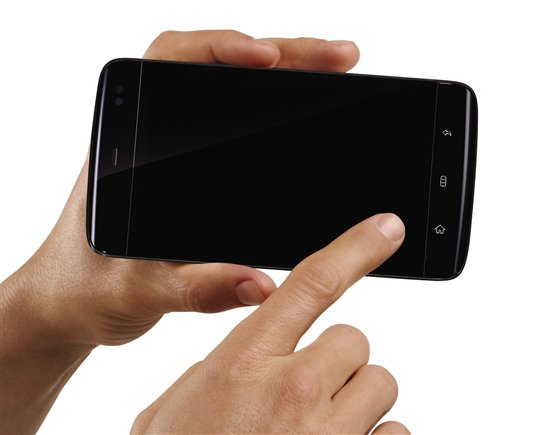 Dell has finally announced the Android Tablet Dell Streak for UK. It was previous known as the Mini5.  It has a 5 inch display and runs on Android operating system. No word on the Android Version its running or the price. The tablet would be launched by O2 in UK and will be released this summer in USA.