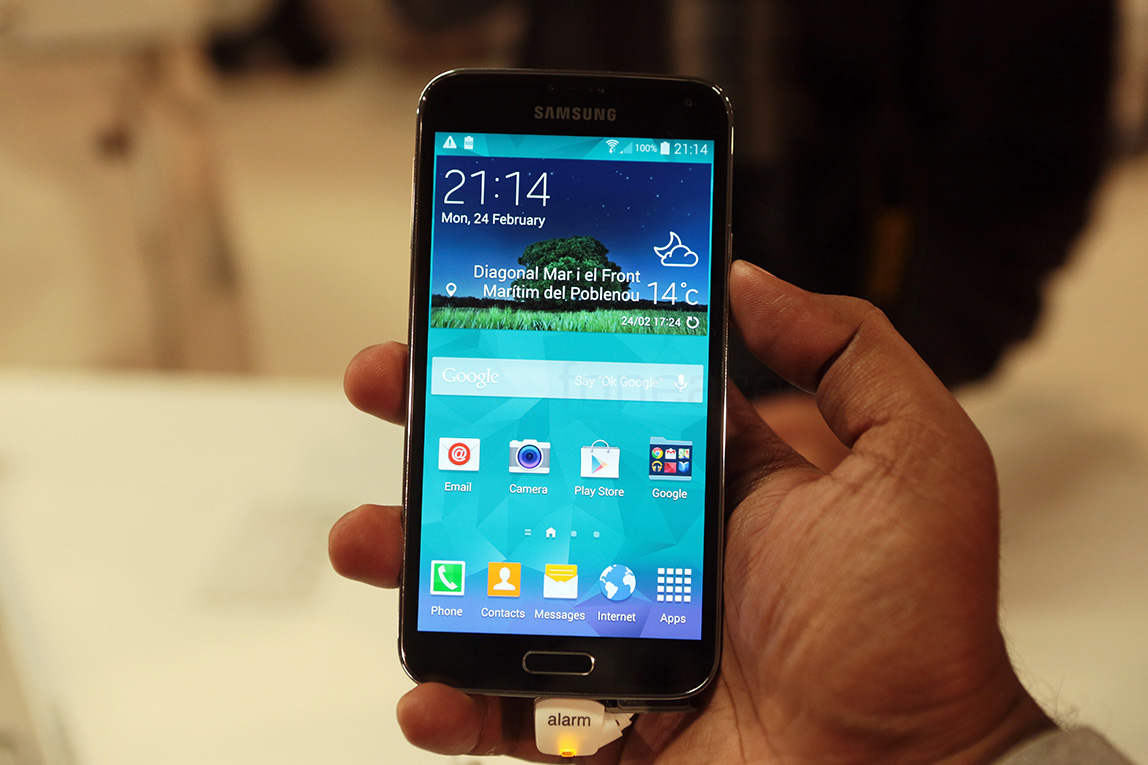 Samsung is all set to launch the Galaxy S5, the company’s latest flagship smartphone in India tomorrow. Now Manish Khatri from Mahesh Telecom reports that the phone would be priced at Rs. 51,500 in India and would go on pre-order starting March 28th for a pre-booking price of Rs. 1500. Samsung also plans to offer 15% Cash Back on Citibank Credit Cards with EMI of 6/12/18 months at applicable interest rates. So Citi Bank Credit Card customers could get the device for around Rs. 43,700 .

Samsung Galaxy S5 will be available for pre-order till April 10th and would be shipped on April 11th. Samsung is expected to launch the 16GB variant in India, but it is not clear if India would get the Snapdragon or the Exynos Octa Core variant.

Earlier reports revealed that Samsung would launch the Galaxy S5 cheaper than the launch price of the Galaxy S4, that was Rs. 41,500. The Samsung Galaxy S4 got a price cut recently and is available for less than Rs. 30,000. Price tag of Rs. 51,500 could be the MRP of the device and the MOP or the best buy price is expected to be cheaper. We will be there at the event tomorrow to find more details.