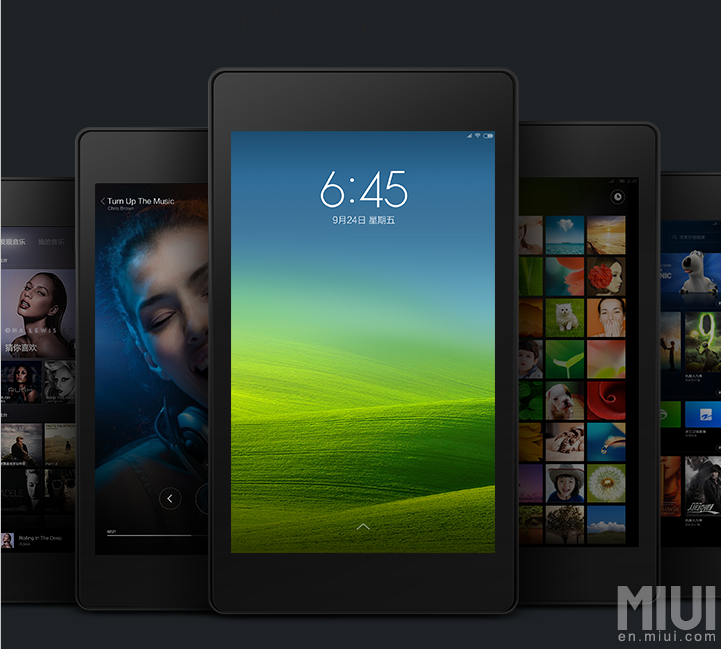 Xiaomi today launched an open beta for a tablet optimized version of the MIUI Android ROM. The company is first targeting the 2013 edition Nexus 7 with versions possibly coming for other devices too. Xiaomi claims that the ROM has a brand new architecture that has been optimized for tablet devices. The MIUI ROM works in both landscape and portrait orientation and has native apps, system menus and screen animations that have been optimized for tablets. 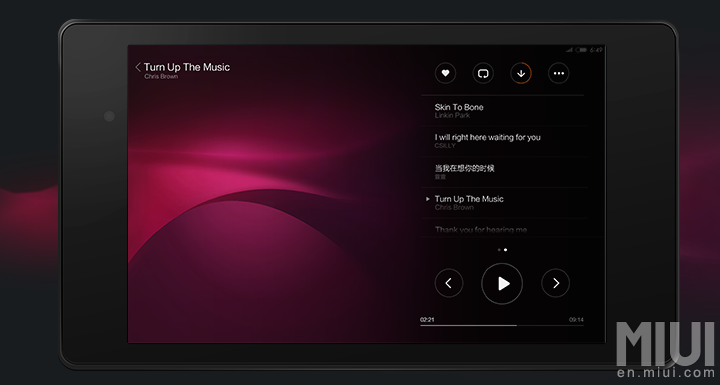 Xiaomi CEO Lei Jun said that the company is open to licensing the ROM for use by third party tablet vendors. The company is yet to ship it’s first tablet but given their focus on building a tablet specific ROM, there is a good chance that the company will have their own tablet offering soon. Head over to the MIUI website if you want to give it a shot on your Nexus 7. The download weighs in at 278MB.