More than two years ago Samsung announced the Samsung Galaxy Beam – an Android smartphone that came with a projector on its top. The Samsung Galaxy Beam featured mid-range specifications at that time and it was not about specs. As the name suggests, Galaxy Beam was about projection. Last year, we did not see a successor to it, but it seems like Samsung is not giving up so easily. The probably Galaxy Beam successor has been spotted in the wild, but with a metal build. 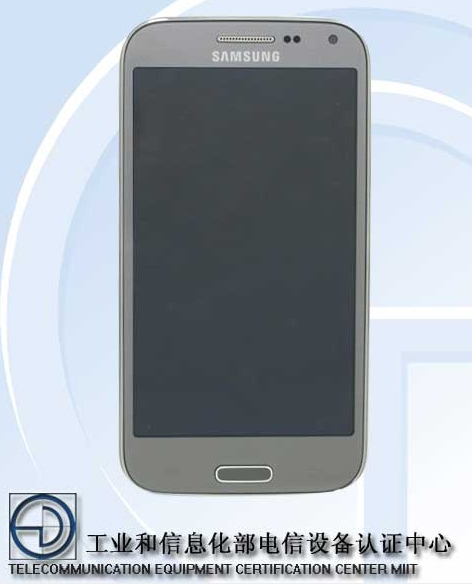 The Samsung Galaxy SM-G3858 was spotted online in China’s Telecommunication Equipment Certification Center. Just like its predecessor, the Galaxy Beam successor doesn’t have the best of specs and comes with a very modest specification list that includes a 4.66-inch display with 480 x 800 pixels, quad-core 1.2GHz processor (possibly a Snapdragon 200), 1GB of RAM, VGA front-facing camera, and a 5MP rear camera with LED flash. 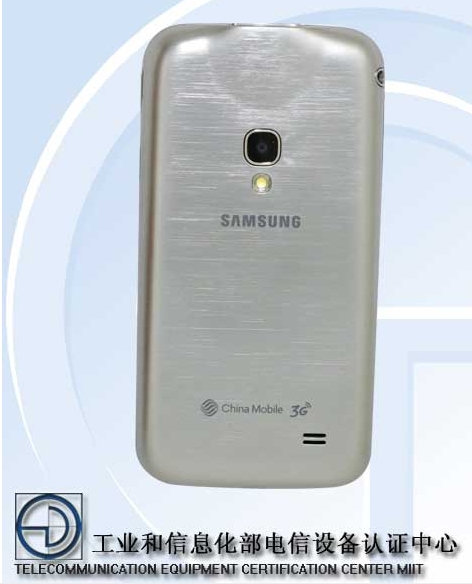 The Certification document suggests that this device is headed for China Mobile and there could be other variants as well. What is surprising here is that Samsung has finally decided to step up the quality of materials and it is good to see a metal clad device from Samsung. We will let you know more about the metal clad possible Galaxy Beam successor.