Amongst the two device that HTC announced today, the 816 clearly stole the show. However, the 610 is no slouch either. The HTC Desire 610 is the lower end of the two devices announced and is aimed at the volume segment. Here’s our hands on report with the 610, let us know what you think about it in the comments section. 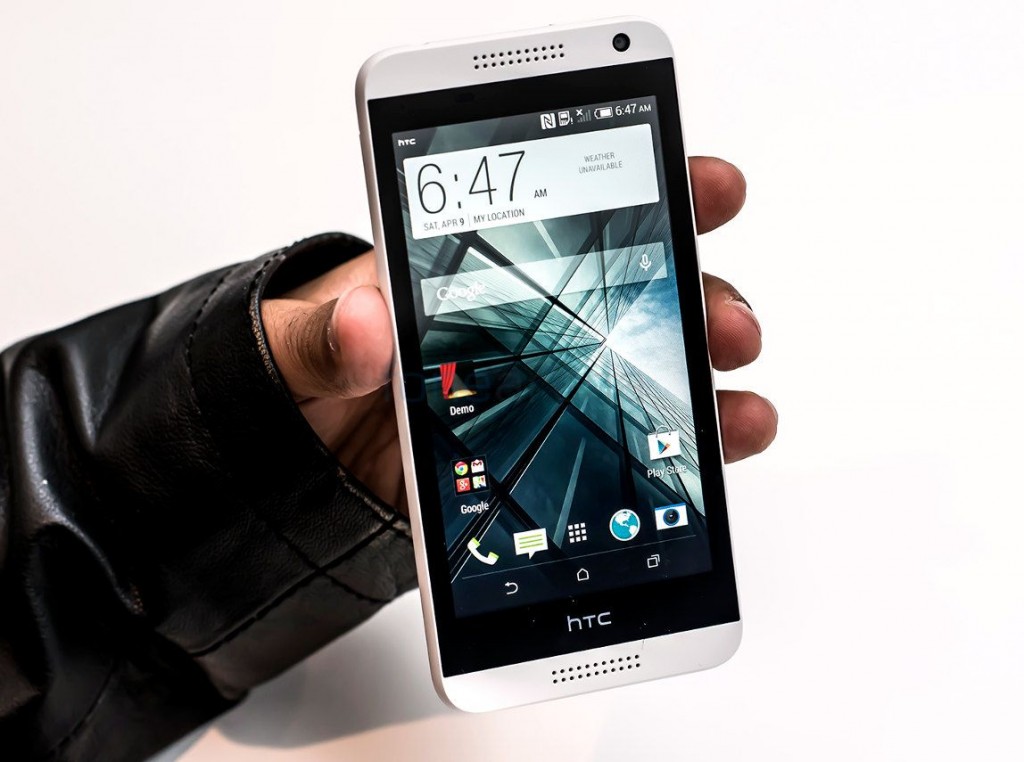 Despite being a budget device, HTC has managed to make the 610 a very solid device with quality construction and materials that are above average. The phone has a design that is right in line with the language HTC has adopted for the One. The construction is however predominently plastic. While not as good as the materials used for the 816, the phone does feel quite solid.

The phone is running on the latest release of Android ie KitKat with HTC’s Sense UI layer running on top. Users will also get features like BlinkFeed and video highlights. Unfortunately Zoe will not make the cut here. Our initial impressions about the performance of the phone were quite positive as the phone seemed to fly through menus and apps. The real test however is extended usage which we’ll only be able to see once we have the phone in hand. 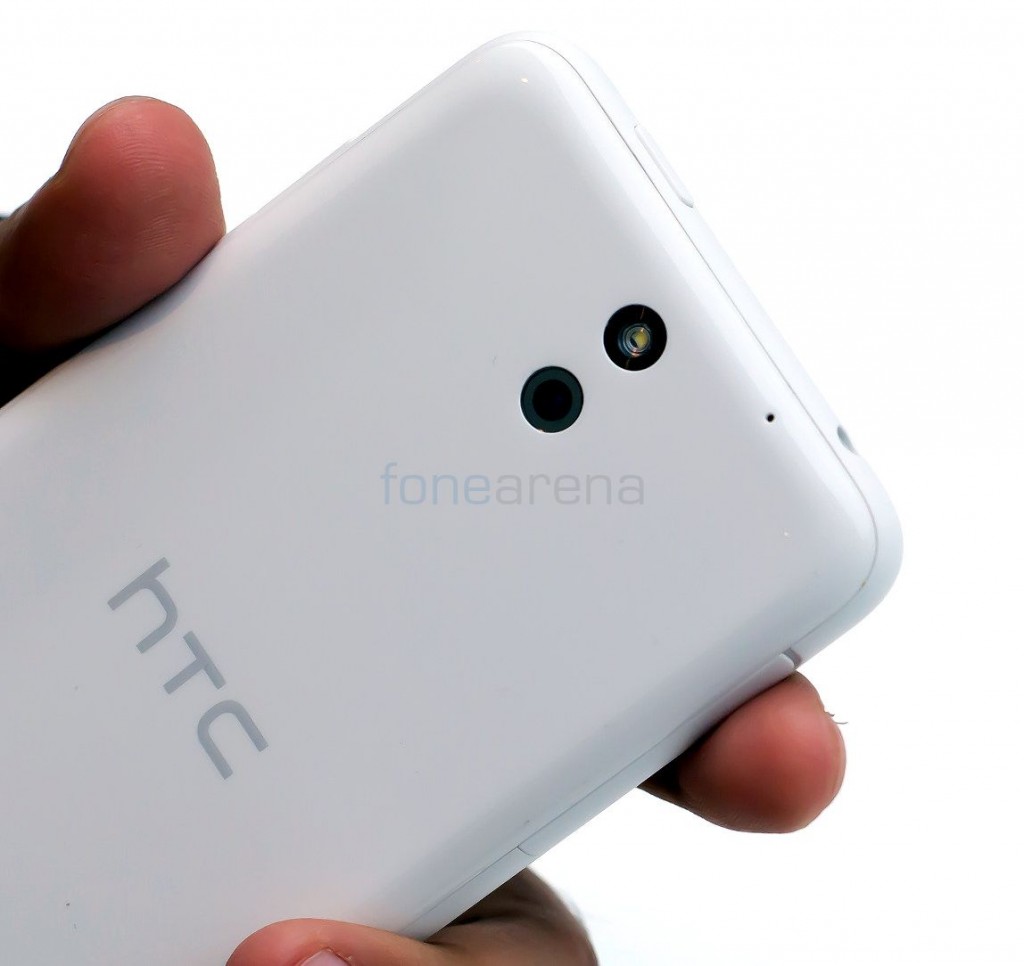 There’s a 1.3MP camera at the front above the display. The screen is a 4.7 inch panel with qHD resolution. Over at the back however is an 8MP camera module that can shoot HD video. Under the hood is a Snapdragon 400 processor that is paired with 1GB of RAM. You also get 8GB of storage that can be bumped up via the microSD card slot.

The Desire 610 will retail in a range of colors later this year. The price point hasn’t been unveiled yet but expect the phone to be priced very competitively. There are currently no plans to bring the phone to India but we’ll update this space in case this changes.