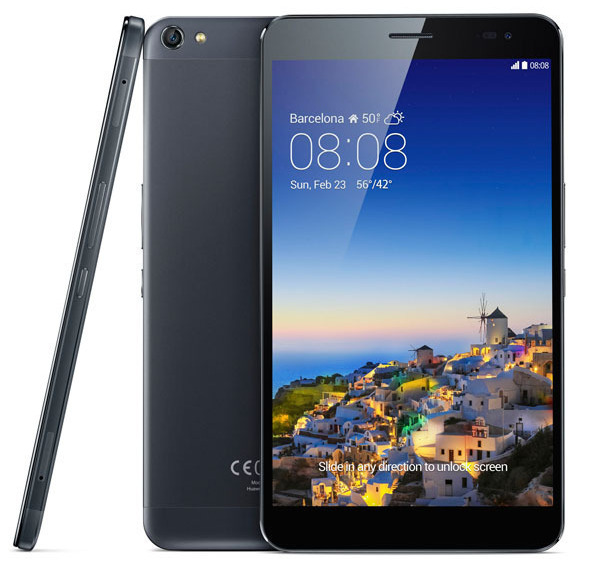 Huawei has just announced the MediaPad X1, the company’s latest phablet with LTE support at the Mobile World Congress 2014. It has a 7-inch (1920 x 1200 pixels) IPS display, powered by a 1.6 GHz quad-core processor and runs on Android 4.2 (Jelly Bean) with Huawei’s own Emotion UI on top. It has category 4 LTE support that offers speeds up to 150 Mbps.

It has a 13-megapixel rear camera Sony Exmor R BSI sensor and LED flash and a 5-megapixel front-facing camera with 10-level auto-facial enhancement and voice-activated hands-free capture. Since this is a phablet, you have voice calling as well.

The Huawei MediaPad X1 would go on sale in China, Russia, Western Europe, the Middle East, Japan and Latin America, starting from March 2014. It is priced at 399 Euros.