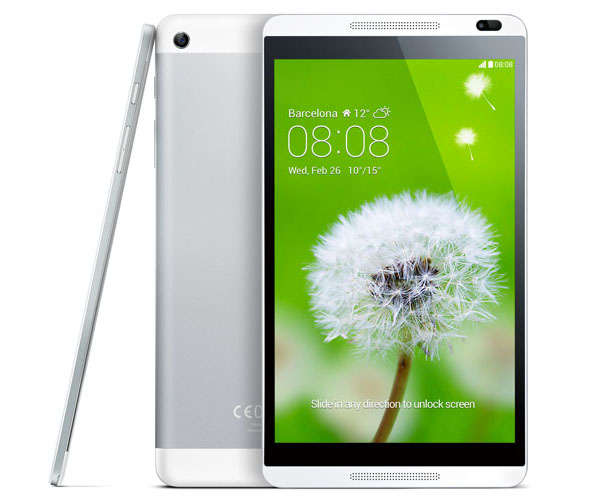 Huawei is one of those companies that has come well prepared for the MWC 2014 and it is not disappointing the attendees. Among the things that Huawei is unveiling, it has just announced the Huawei MediaPad M1 tablet that brings a 8inch aluminum form factor with LTE for affordable pricing. 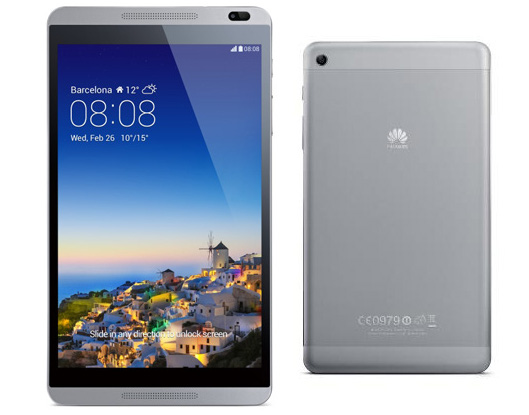 The design is strikingly similar to the very popular HTC One smartphone.

One of the talking points of this 8inch tablet is its connectivity option that includes LTE Cat4- which supports download speeds upto 150Mbps. It is equipped with AirSharing function that allows users to enable screen sharing and the transfer of images via cloud photo sharing. In terms of software, the MediaPad M1 will come with Huawei’s own Emotion UI 2.0.

The Huawei MediaPad M1 is slated for a Q1 2014 release across Europe, Russia, the Middle East, China, Japan, Asia Pacific, Australia and Latin America. It is priced at 299 Euros.

Monish Kumar contributed to this report