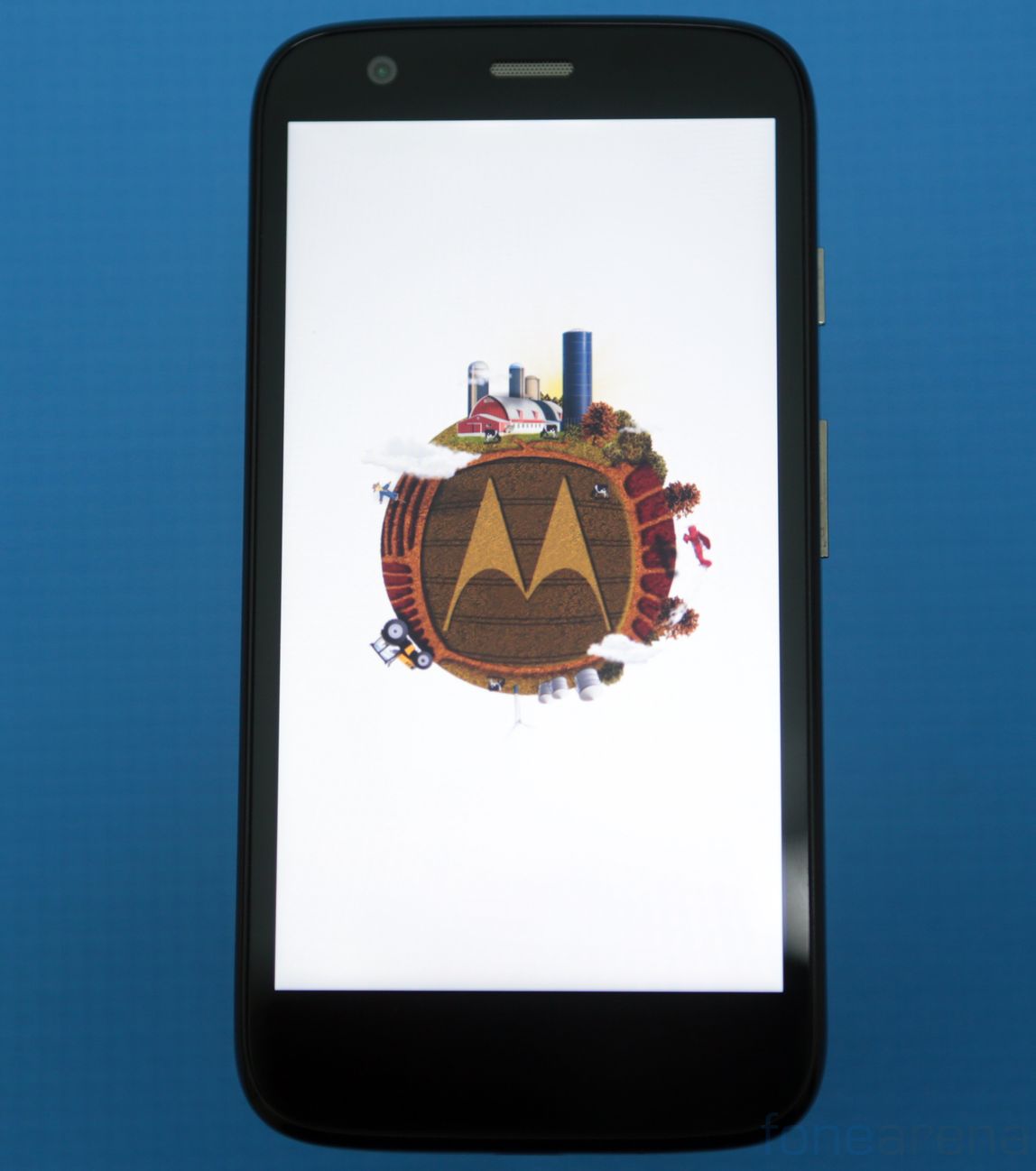 Motorola launched the most expected Moto G in India earlier this week, in partnership with Flipkart starting at Rs. 12,499. Due to huge demand, the 16GB variant sold out in less than hour. We reviewed the single SIM UK variant back in December, which came in a small box with just a microUSB cable, a getting started guide and regulatory information.Unlike the other markets likethe US and UK, the dual SIM variant of the Moto G (XT-1033) in India ships with a wired head set and a charger (5 volts, 500mA), along with the phone and manuals, as you can see on the box below. 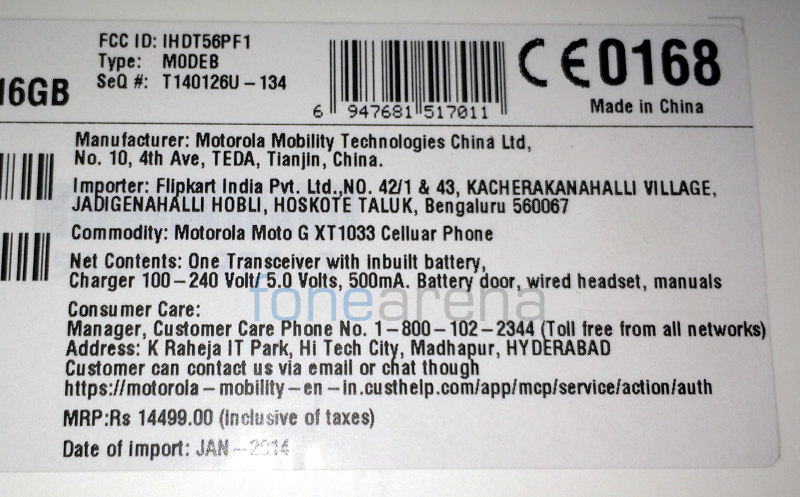 The 16GB version of the Dual SIM Moto G is priced at an MRP of Rs. 14,499 and the MOP of the device is Rs. 13,999. Compared to the unlocked single SIM 16GB US variant that costs US$ 199 (Rs. 12,400 approx), the dual SIM Indian variant with a charger and headset, including taxes is a great deal at Rs. 14k. Even if you import it from other countries, it would be costly since you have to pay the import duty and shipping charges.

Check back later for the unboxing of the Indian retail unit of the Moto G. Isn’t Moto G a great deal compared to other budget mid-range smartphones in India? What do you think? Let us know in the comments below.