With MWC just around the corner, it is highly possible that various products that are scheduled to make an appearance during the show are leaked prior to the show. That could be the case for Huawei’s Ascend P7 and MediaPad X1. 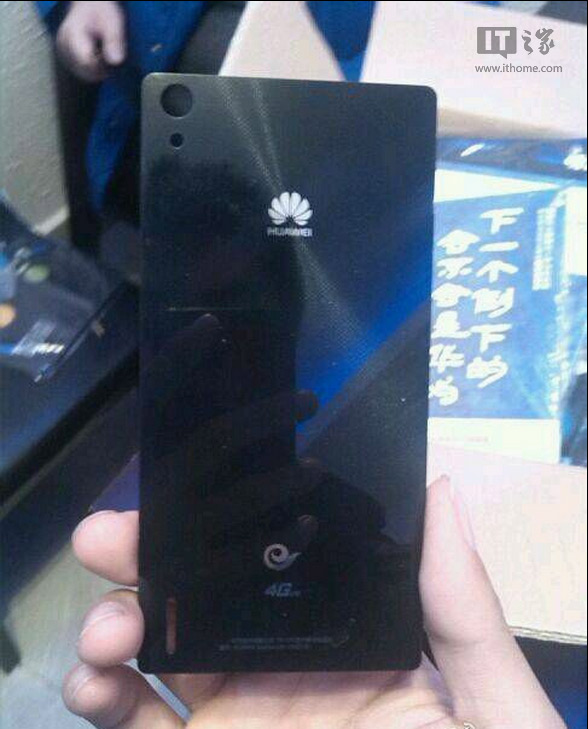 Just before the MWC, Huawei Ascend P7’s back casing seems to have leaked and based on the image, it shows minimal design changs from the Ascend P6. The choice of materials however seem different. 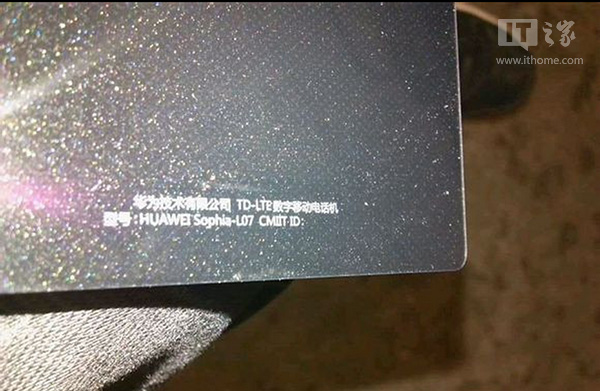 Alongside Huawei Ascend P7, the company’s upcoming tablet – MediaPad X1 seems to have also leaked. The MediaPad X1 tablet is expected to have a 7inch display in a body smaller than the Google Nexus 7 2013 and it will have the same 1920×1200 high resolution display. It is expected to be powered by the same HiSilicon 910 Chipset powering the Ascend P7. It will also supposedly come with voice calling and 3G/LTE connectivity. 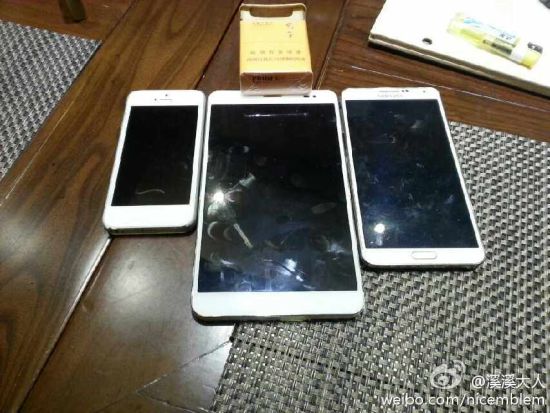