Among the numerous Android smartphones and tablets that Asus showcased at CES 2014 was its trademark PadFone device. However, unlike the previous iterations of PadFone series, this year, Asus has decided to tone down a little in terms of specifications. The yesteryear PadFone devices had top of the draw specifications, but this year’s Asus PadFone Mini is a more subtle yet affordable PadFone offering. We go hands on with the all new PadFone Mini that was announced during December 2013. You can check out the video right below 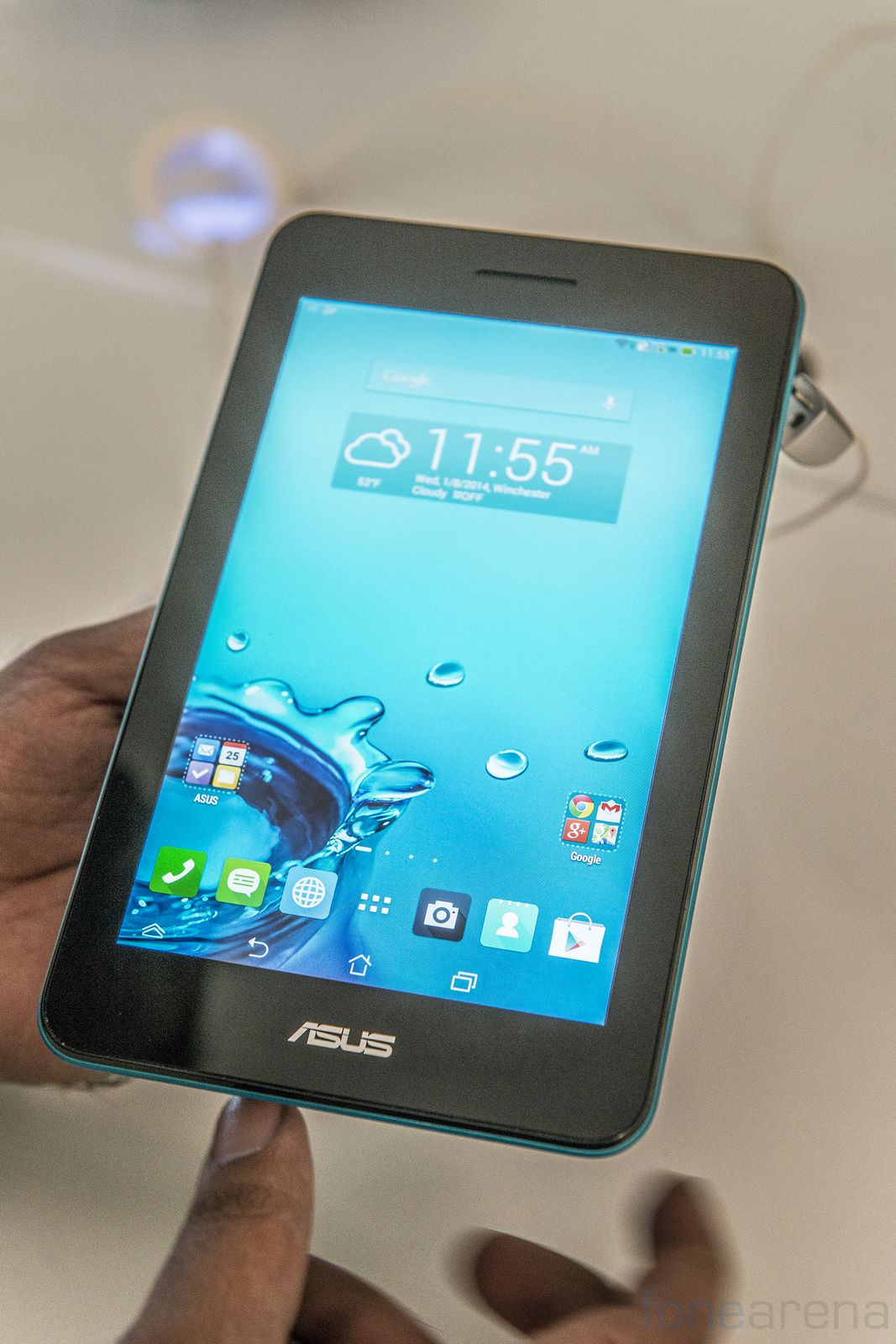 The Asus PadFone mini comes with mid-range specifications. The PadFone Mini’s smartphone part has a 4inch display sporting a WVGA resolution of 480×800 pixels and hence a pixel density of 233ppi. PadFone Mini is powered by a 1.6GHz Intel Atom Z2560 processor, has 1GB of RAM and 16GB internal storage. There is a microSD card slot for expansion. The 7inch tablet dock has a resolution of 1280×800 pixels and 2200mAh battery. The PadFone mini smartphone has a 1500mAh battery. 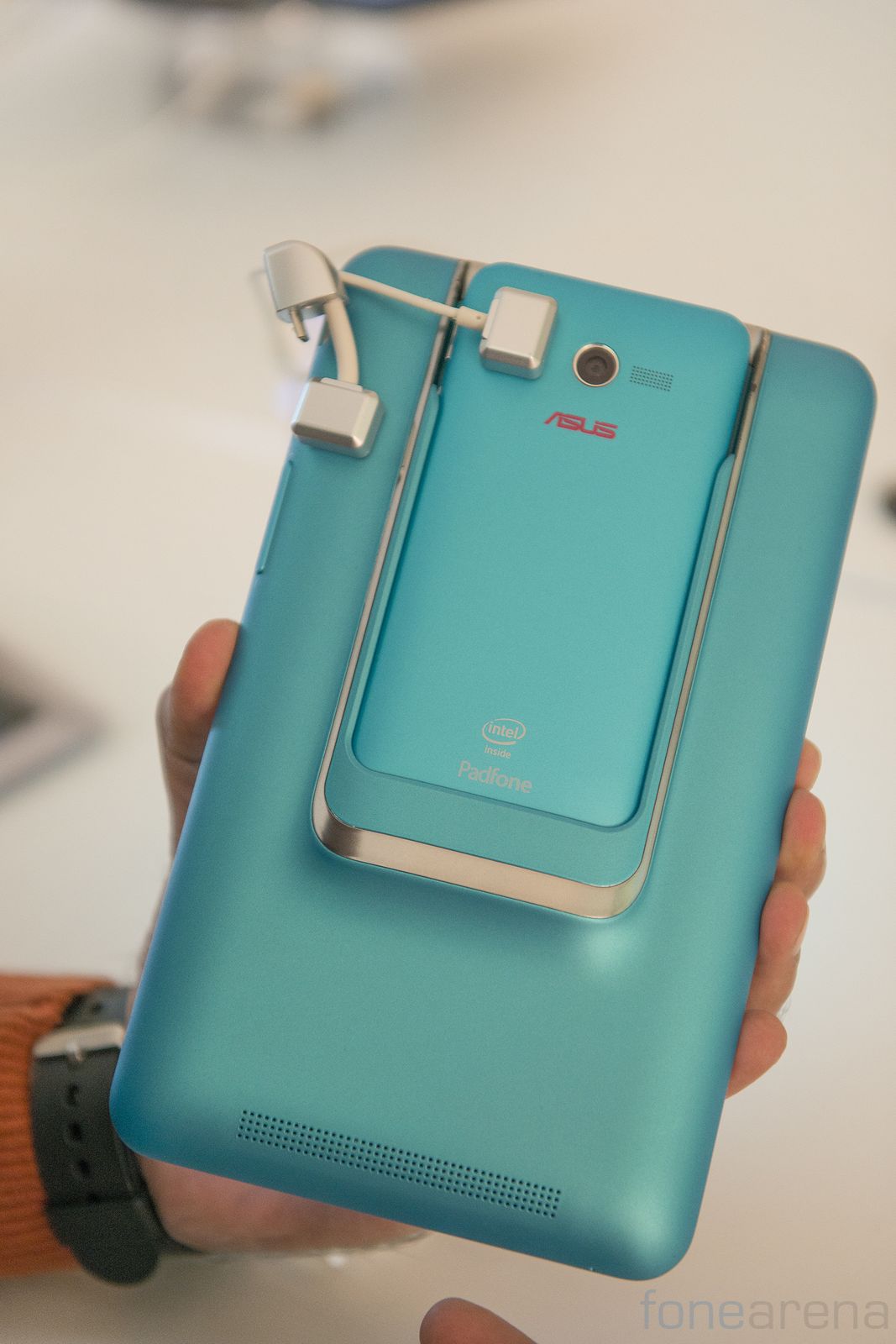 Check out different colors of Padfone mini in the video below