CES 2014 was expected to be filled with wearable gadgets and we weren’t disappointed or excited. Almost all the leading manufacturers now have their own version of wearable technology, most in the form of smartwatches. Pebble, one of the KickStarter successes is also a smartwatch company and it announced the second generation Pebble Steel at CES 2014. We went hands on with the new Pebble Steel and you can check out the video right below. 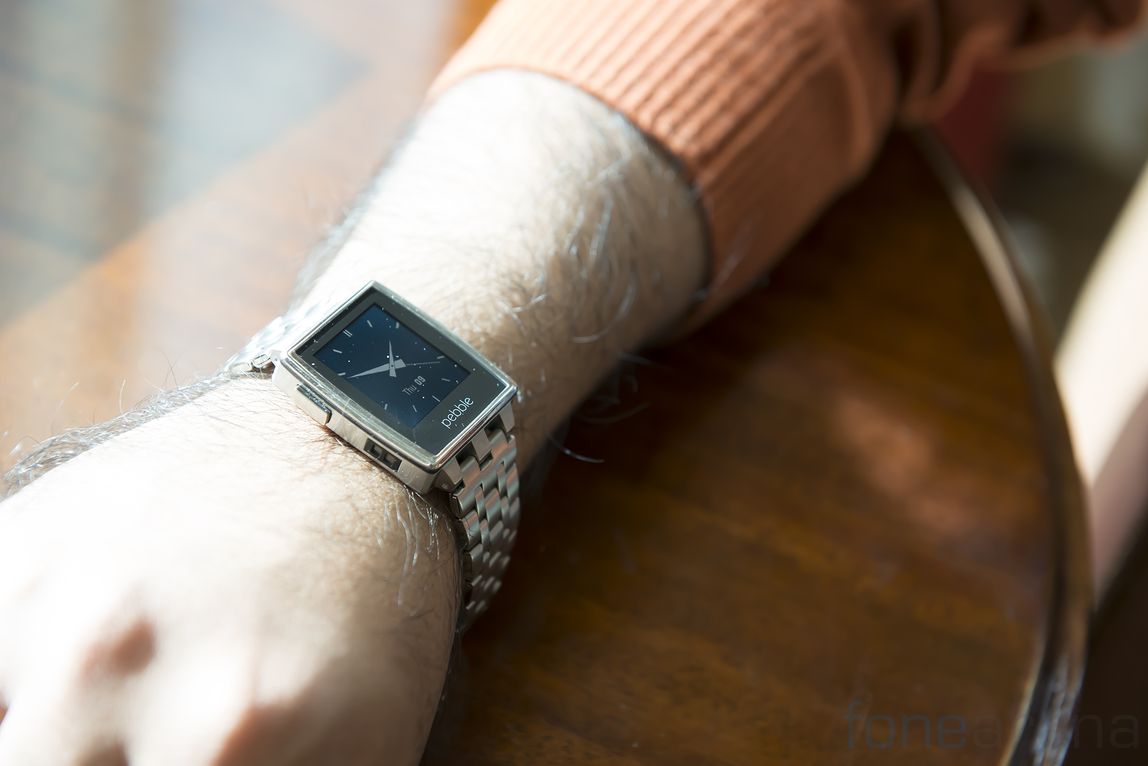 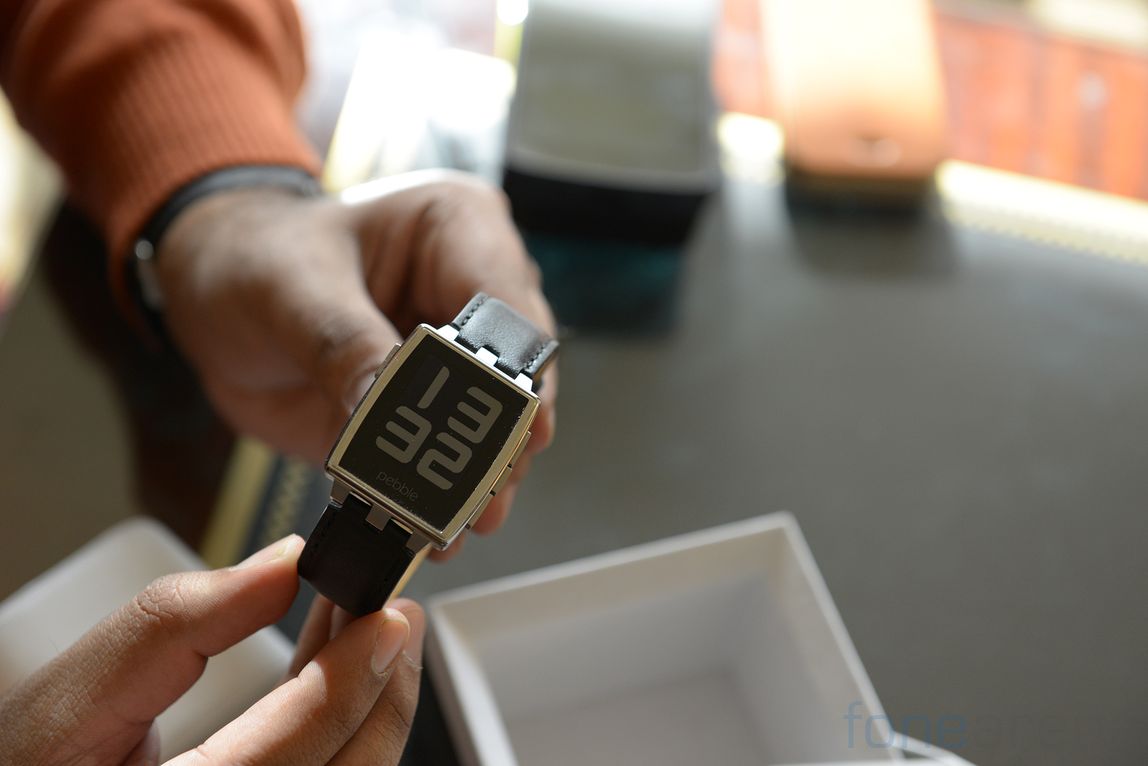 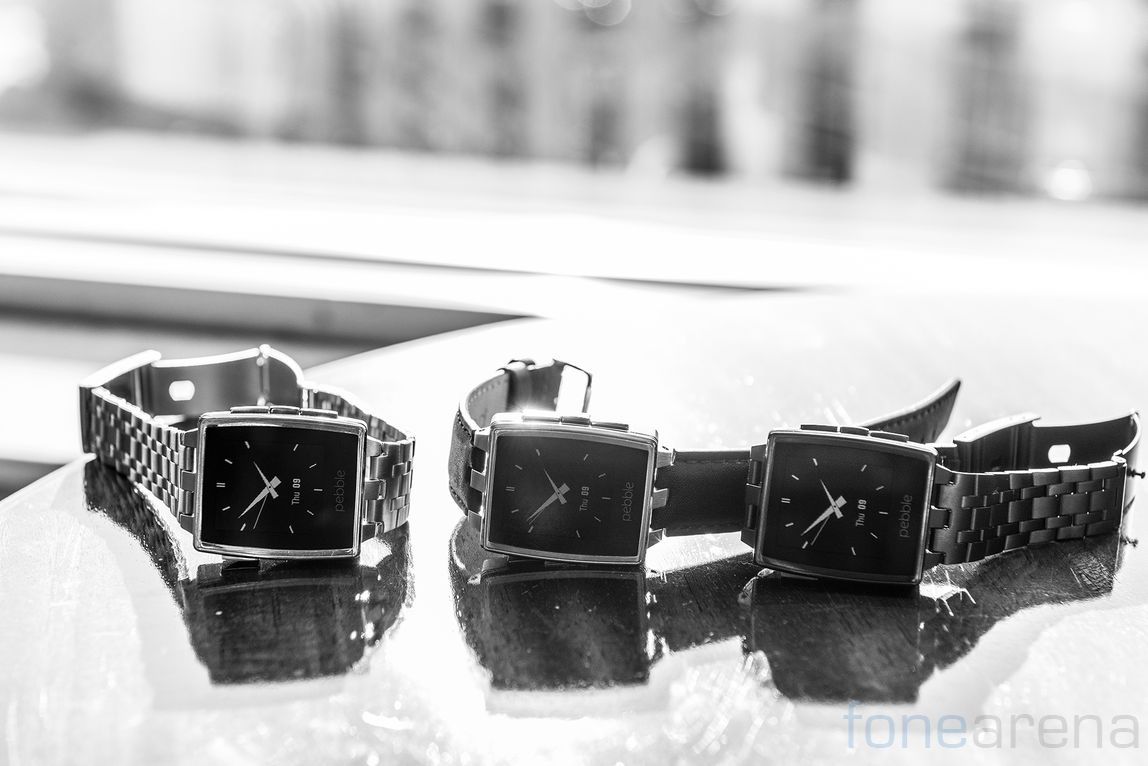 The new well built Pebble offers same features as the original Pebble and runs on the same Pebble OS. It also ensures the same 5-7 days of battery life. The second generation Pebble Steel is compatible with all the apps that are supported by the original Pebble smartwatch.