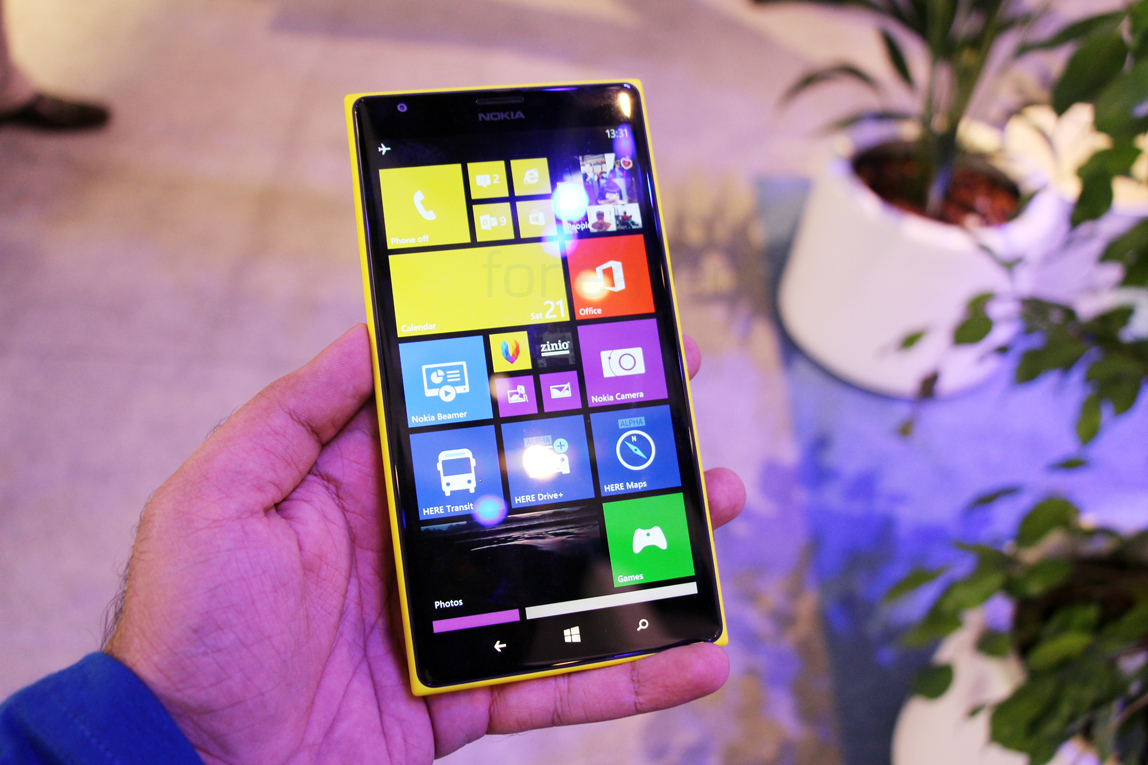 Nokia has finally launched the Lumia 1520, the company’s latest smartphones in the Lumia series in India, as they promised last week. It was unveiled back in October and packs a 6-inch (1920 x 1080 pixels) full HD touch screen IPS ClearBlack display with Gorilla Glass 2 protection, powered by a 2.2 GHz quad-core Snapdragon 800 processor and runs on Windows Phone 8 with the latest GDR3 with Lumia Black update. It packs a 20-megapixel autofocus rear camera with new oversampling technology, ZEISS optics with Optical Image Stabilization (OIS) and  dual LED flash. It also has Nokia Camera app that combines the Smart, Pro and Video modes. It also has a 1.2-megapixel front-facing camera. 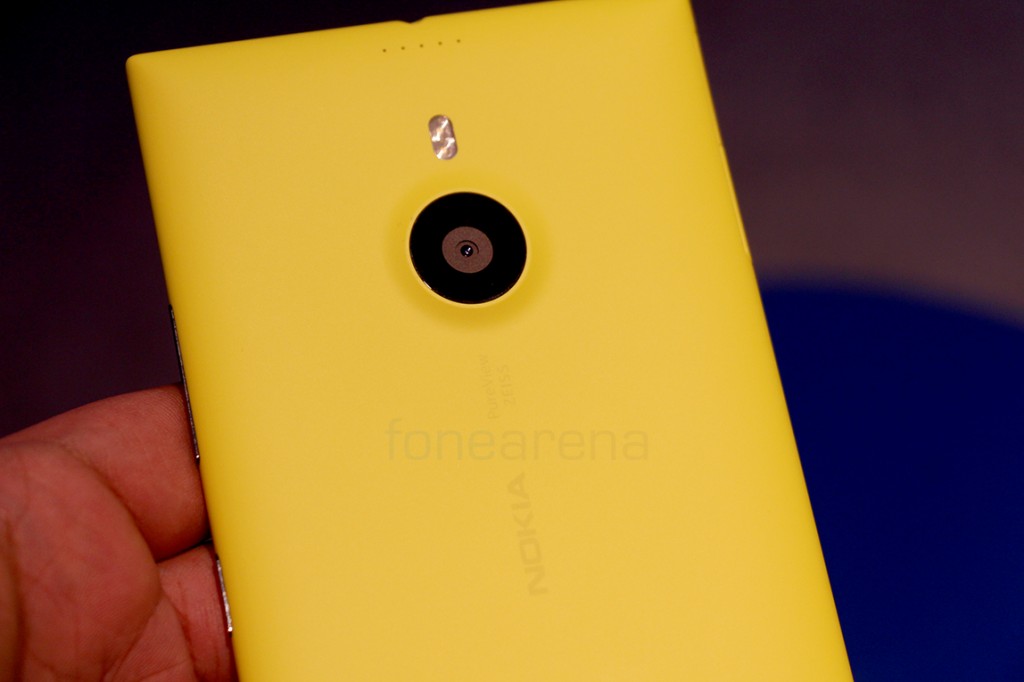 It can capture pure RAW image in the DNG format and the Lumia Black brings Nokia Storyteller app that automatically integrates pictures with HERE location information into a chronological picture journey on a map and the Nokia Beamer app that enables sharing phone screen to any internet enabled screen or to email, SMS or social media.

It comes preloaded with a range of apps and games which include productivity apps like InNote and CamScanner, digital magazine Zinio and Flipkart eBooks, gaming/fitness apps like Rail Rush and Adidas miCoach, imaging apps like Camera 360 and movies apps that include Your Movies, Big Flix and Vimeo.

The Nokia Lumia 1520 comes in  Glossy Red, Yellow, White and Black colors and is priced at Rs. 46,999  in India. Nokia would sell the CP-623 Protective Cover for Lumia 1520 in matching colors for Rs. 2,999.We went hands-on with the device at the Nokia World 2013 back in October. Check out the photo gallery and hands-on.