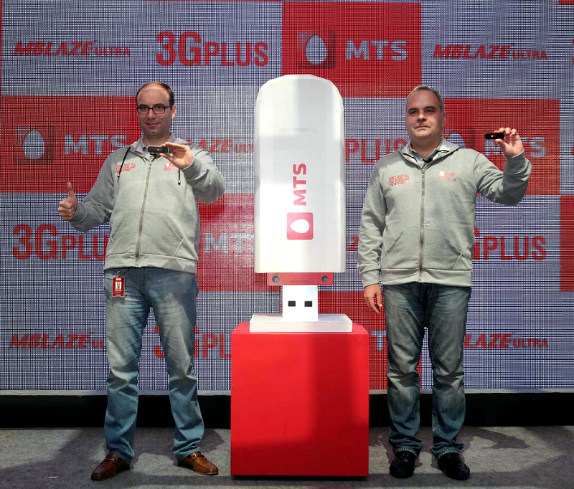 Sistema Shyam TeleServices Limited (SSTL) that provides telecom services under the MTS brand has announced the commercial roll out of its 3GPLUS telecom network based the Evolution-Data Optimized (EV-DO) Rev. B Phase II technology. The company received its third spectrum carrier from Department of Telecom (DoT) earlier this month, and MTS becomes the first telecom operator in India to provide 3GPLUS network coverage across all its 9 circles of operations, Delhi, Rajasthan, Gujarat, Kerala, Karnataka, Tamil Nadu, Kolkata, Uttar Pradesh (West) and West Bengal.

MTS India rolled out Rev. B Phase II version of the EV-DO network in Jaipur, Rajasthan in September, 2011 and in 4 more cities, Bhiwadi, Jodhpur, Kota and Udaipur in Rajasthan in July 2013.