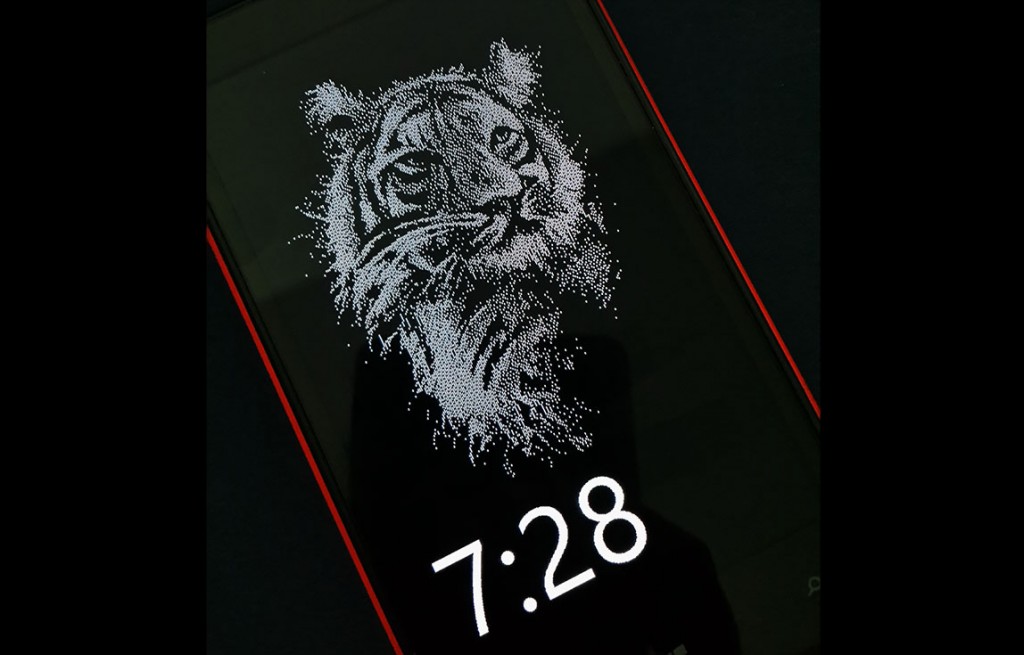 According the folks at Nokia Beta Labs, the Glance Background –

allows you to customize the Glance screen on your Lumia with a personalized background image.  Choose from several preloaded images or create your own.This trial is aiming to collect user feedback on overall usability of this feature, including quality of images, power consumption and editor features.

For now the Glance Screen lacks the notifications Sleeping screen had. The Moto X has a similar feature with interactive notifications, just like the sleeping screen but even better(because interactive) and we hope something similar to that lands on Windows Phone, with the upcoming GDR3+ Bittersweet Shimmer Nokia update.

You need to sign in with your Nokia account to get the beta on to your Nokia Lumia Windows Phone 8 device and remember, it does NOT work on the Lumia 520 and the Lumia 625. As said above, you can indeed choose your own images for the background of the lockscreen in standby. The pre-loaded ones look pretty cool btw. If you have a Lumia WP8 device, try something out and may be let us know how it looks on your device?