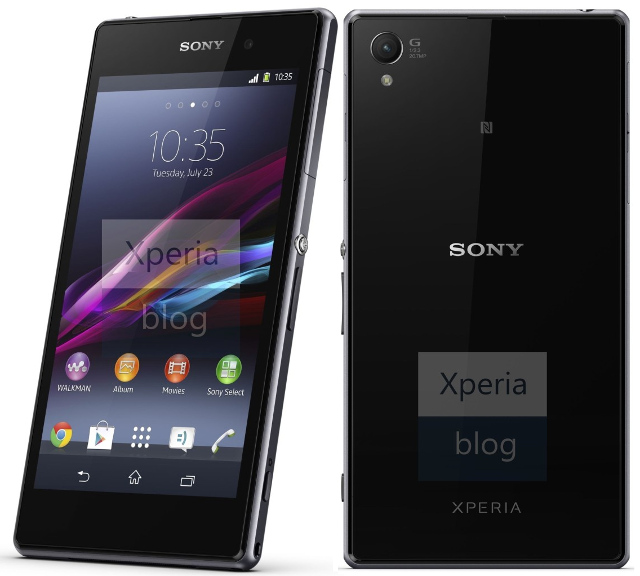 Press images of the Sony Xperia Z1 Honami has leaked from a unnamed Asian retailer, according to Xperia Blog, who has posted the images. Sony released the final teaser of the phone recently, ahead of the September 4th launch and clear images of the device surfaced recently in a Chinese website that showed off the camera details, speaker grill and more. 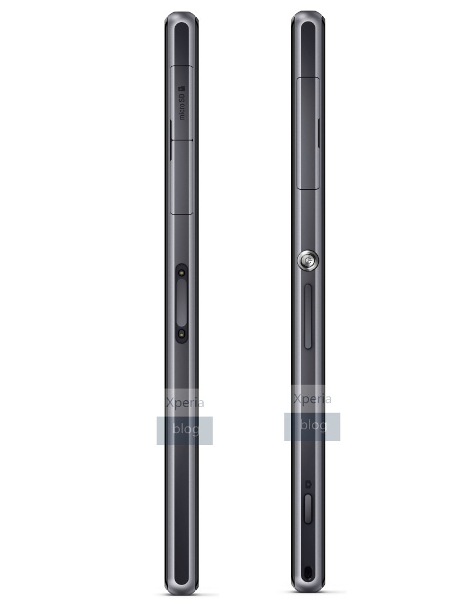 The leaked press shots also shows the sides of the phone. The left side of the phone has microSD slot and docking pins. On the right side there is a volume, power, SIM slot, and a dedicated camera key. We already know that the phone would have a glass back and come with dust and water resistant capabilities like the Xperia Z from the teasers.

According to the rumors, the Sony Xperia Z1 is expected to pack a 5-inch Full HD  TRILUMINOUS display, 2.2 GHz quad-core  Snapdragon 800 processor,  20.7MP camera with 1/2.3″ sensor, Sony G lens and 4k video recording, 2GB of RAM, 16/ 32GB of expandable storage, expandable memory and a 3,000mAh battery. It is expected to run on Android 4.2 (Jelly Bean) with a revamped Sony UI.

The Sony Xperia Z1 press conference is slated tomorrow, September 4th in Berlin at 4.15 PM CEST (7:45 PM IST). We will bring you more details of the phone from the event.