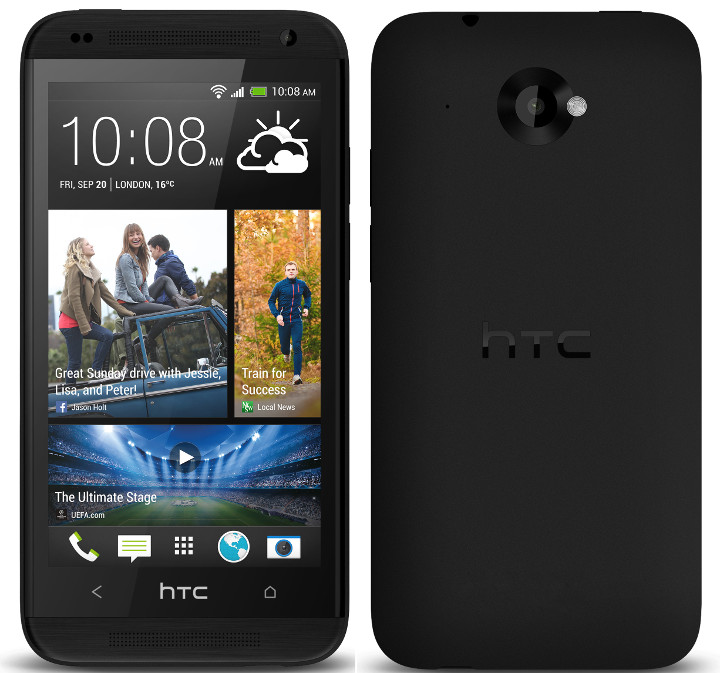 HTC has announced the Desire 601, the company’s latest mid-range smartphone in the Desire series. It was leaked recently and packs a 4.5-inch qHD (960 x 540 pixels) capacitive touch screen IPS display, powered by a 1.4 GHz dual-core Snapdragon 400 processor with Adreno 305 GPU and runs on Android 4.2.2 (Jelly Bean) with the new Sense UI. It has a 5-megapixel rear camera with LED Flash, HTC Zoe with Sequence Shot, Always Smile and Object Removal, Gallery with Video Highlights and HTC Share. and a 0.3-megapixel (VGA) front-facing camera.

It is 9.88mm thick, bit thicker than the Desire 600 dual SIM and packs a 2100 mAh non-removable battery. It also has HTC BlinkFeed home screen and HTC BoomSound with Dual frontal stereo speakers with built-in amplifiers similar to the HTC One. 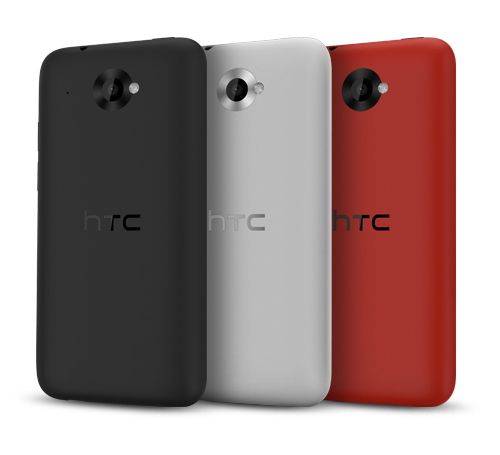 The HTC Desire 601 comes in White, Black and Red colors and would launch in select markets across Europe, the Middle East and Africa from mobile operators and major retailers in October 2013. No word on pricing yet.