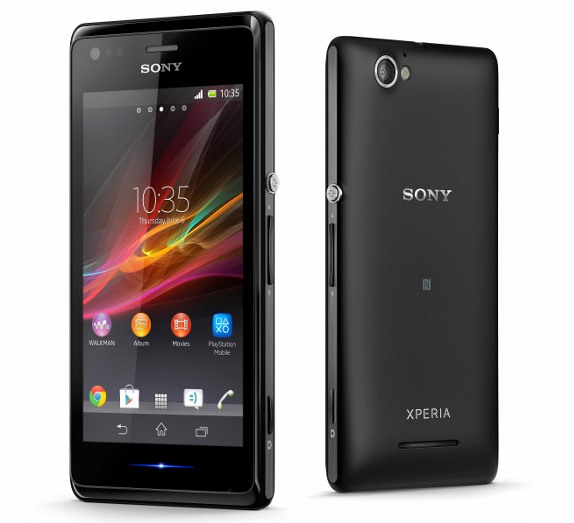 Sony Xperia M that was announced back in June, is now available in India from online retailer Saholic. It has a 4.0-inch (800 x 480 pixels) capacitive touch screen display, powered by a 1GHz dual-core Qualcomm Snapdragon MSM8227 processor with Adreno 305 GPU and runs on Android 4.1 (Jelly Bean). It has a 5-megapixel rear camera with LED Flash and 720p HD video recording and a 0.3-megapixel (VGA) front-facing camera. It has LED illuminations for notification and NFC connectivity for one-touch functions.

[Update: The Sony Xperia M is up for pre-order from Flipkart and Infibeam in all the four colors at a similar price of Rs. 12,990. It is expected to be shipped in the fourth week of August.]