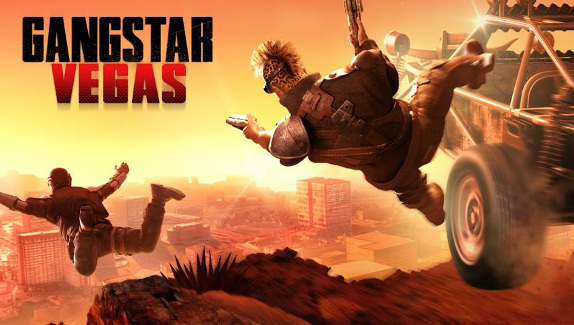 Gameloft has started rolling out a new version 1.1 update for the Gangstar Vegas, an open-world action game. This update is called Mojave Apocalypse, that brings eleven new missions with three new missions that has a new type of challenge, jobs, and races. This update also brings three new vehicles, new battle gear for Jason and a new three-tier weapon. Gangstar Vegas for iOS and Android was released back in June.

Gangstar Vegas for iPhone and iPad is now available from the Apple iTunes Store for $4.99 / Rs. 270 for limited period, rather than the original price of $6.99 / Rs. 390. The new update would be available for Android soon.