Samsung is known for supporting its high end devices with firmware updates that try to give it feature parity with flagships. The latest firmware leak reaffirms this with an extensive change log that brings the Galaxy SIII that much closer to the S4. 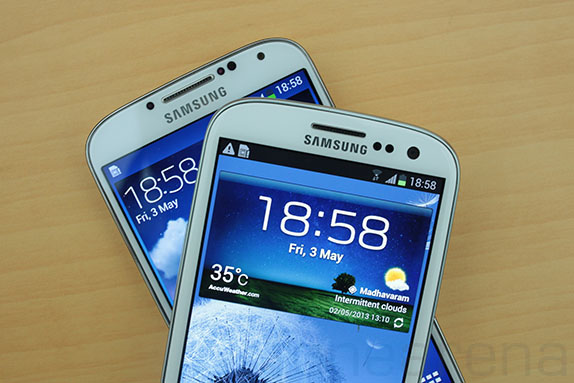 The final update is expected to roll out in June but might not have the new camera features as seen on the Galaxy S4. Some of the major additions to the OS include the new lockscreen that supports multiple widgets, two unlock effects and the ability to change clock size, set a personal message on the screen. Samsung has also added two new screen profiles called Adapt Display and Professional Photo which should help you tweak the on screen colors exactly how you want them. Driving mode as the name suggests, lets you navigate the device with larger buttons making it easy to access while driving. A new fully tabbed settings interface is also available and looks exactly like that on the Galaxy S4. The firmware update is expected to roll out in June. Scroll down below to see a video demo and complete changelog.