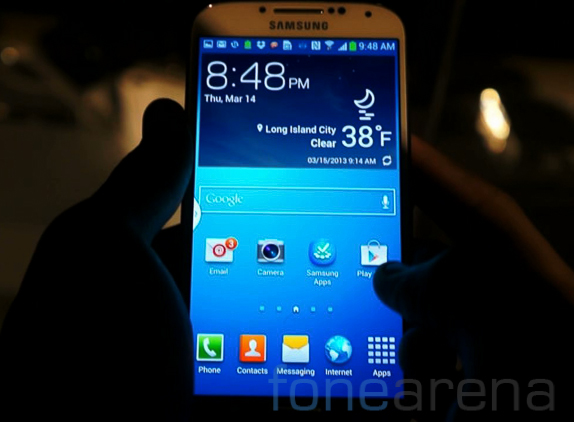 Samsung launched the Galaxy Xcover 2, a rugged Android smartphone, and a successor of the Galaxy Xcover that was introduced back in 2011. It was a mid-range device, looks like the S4 Active would be the first rugged phone from Samsung, if the rumors are true. 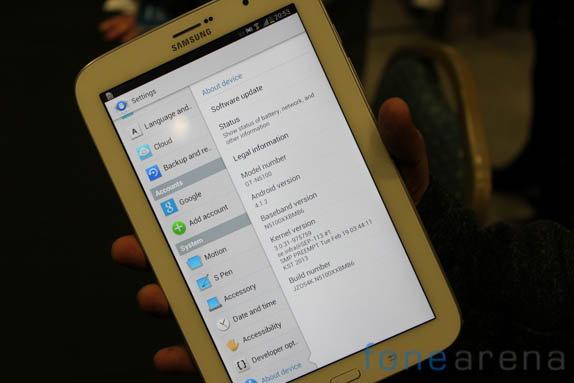 Samsung is also planning to release an 8-inch Galaxy Tab that is expected to launch in July, says the report. Samsung had already announced the Galaxy Note 8.0, an 8-inch tablet with voice calling and S Pen stylus support earlier this year, which would go on sale in India next week. Looks like Samsung is planning for a tablet without these Note features. Samsung has range on tablet in 7-inch segment and the Galaxy Tab 2 10.1 is the latest tablet with a 10.1-inch display. 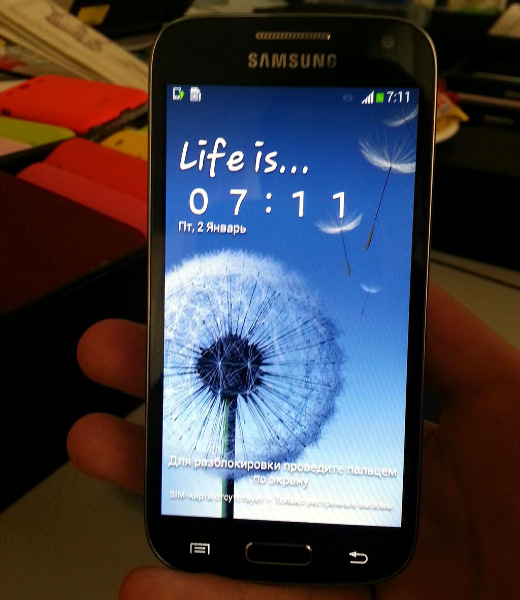 On a related note, the Galaxy S4 mini that was already confirmed was expected in June, but the new report says the 4.3-inch phone would be released in June. According to earlier rumors, the S4 mini is expected to come with a 4.3-inch qHD Super AMOLED display with 256ppi pixel density, a 1.6 GHz dual-core CPU and Android 4.2.2 (Jelly Bean) OS with Touchwiz Nature UX 2.0.