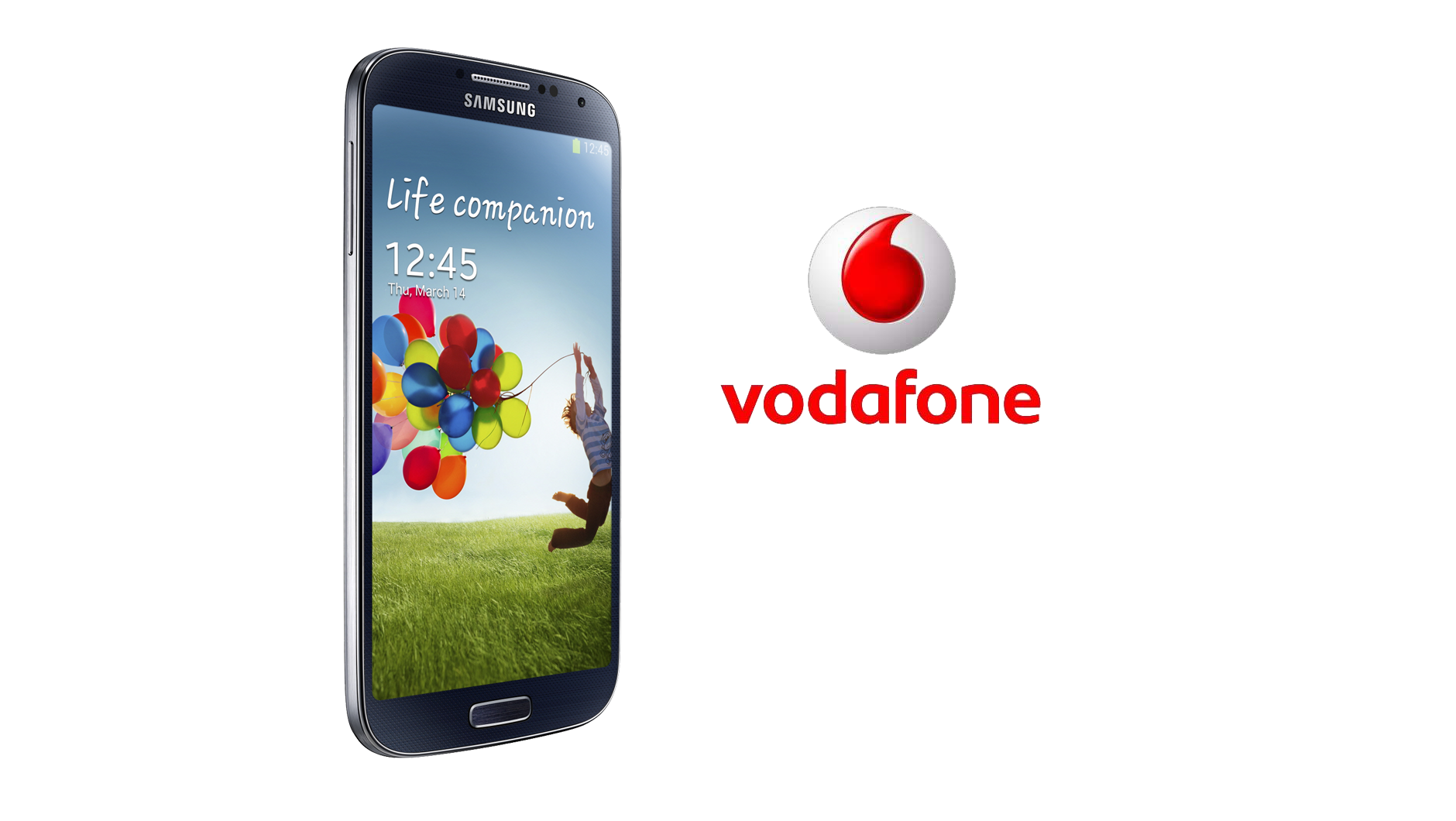 The Samsung Galaxy S4 just launched in India today, and part of the announcement was the exclusive partnership with Vodafone for bundle offers. Vodafone, one of India’s largest mobile operators has special plans for the Galaxy S4, which we slightly touched upon in the launch post, and now we are going into the details. First of all, it is called a “All-in-one” plan which means voice, text and data is included in this plan. Unlimited data and generous amounts of voice were described as a part of the offers, so lets dig in and see what the details are.

For a monthly rental of Rs. 1,199/- per month, you get Unlimited 3G data. Upto 3GB you get 3g speeds and past that, you get lesser. You also get 3000 minutes of local STD voice calling and 750 local and national SMSes. Additionally, you also get one year of missed call intimation service along with all the other things.

There are two options for the prepaid plan. A recharge voucher of Rs. 678 gives one the validity of 30 days with Unlimited internet of 3g up to 1GB, 1000 local and STD voice minutes and 500 local and national SMS.

A recharge of Rs 345 with validity of 15 days gives you Unlimited Internet (512MB allowance), 500 local and STD voice minutes and 250 local and national SMS.

All the three plans above are coupled with the Samsung Galaxy S4, and applies to you even if you are an existing customer. Vodafone is also running a contest for customers buying the Galaxy S4 from their own Vodafone Stores.  A free trip to one of the IPL matches is the prize for the first four winners, another four have a chance to win the Galaxy Note II and the rest have the early bird prize of the leather flip cover.

With these plans and contests, it is yet again proof that if you buy a flagship, you get smothered with great network offers, which can work in favour of both the parties.