Samsung launched its 2013 flagship, the Galaxy S4 at an event in New York a few weeks back but rumors have already started spreading around the launch of its next and arguably more exciting device. The Galaxy Note line of giant sized smartphones have pioneered and set the tone for the phablet category and we expect to see the next generation later this year. 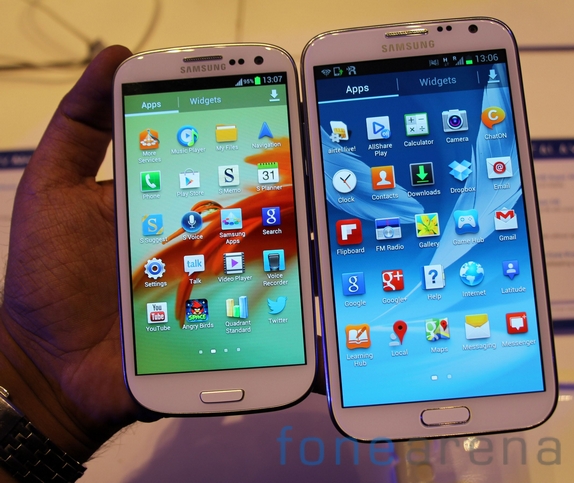 It is no surprise that like last year, rumors suggest that we will be seeing the Galaxy Note 3 at IFA in Berlin later this year. Additionally, SamMobile suggests that the Galaxy Tab 3 will also make an appearance with a ‘large’ Super AMOLED display. We have been hearing conflicting reports between 8 and 10.1 inches for the tablet and would take the rumor with a pinch of salt. The Galaxy Note on the other hand is virtually guaranteed to have a screen just under 6 inches. IFA takes place from 6th to 11th September in Berlin.We’ll have more for you as the story unfolds but in the meanwhile why not check out our impressions of the Samsung Galaxy S4 ?