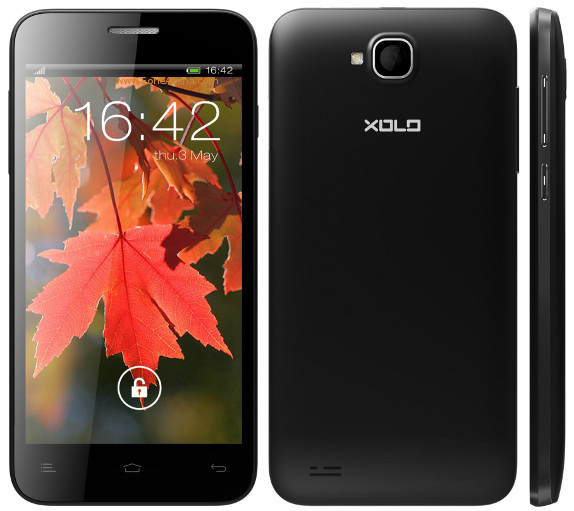 XOLO has launched the Q800, the company’s first quad-core smartphone officially.  It went on sale from online retailer Flipkart yesterday.  It packs a 4.5-inch (960 x 540 pixels) capacitive touch screen IPS display, powered by a 1.2 GHz quad-core processor with PowerVR SGX544 GPU and runs on Android 4.1 (Jelly Bean). It packs a 8MP rear camera with LED Flash, BSI sensor, 720p HD video recording and a 1MP front-facing camera. It has a YAMAHA 168 PA music system for enhanced audio experience. It has several music player options such as Shake to change the song and Auto filter in music settings to filter the songs based on their size.

The XOLO Q800 is priced at Rs. 12,499. XOLO plans to launch several new handsets with quad–core processor in the coming quarter under QCORE series.