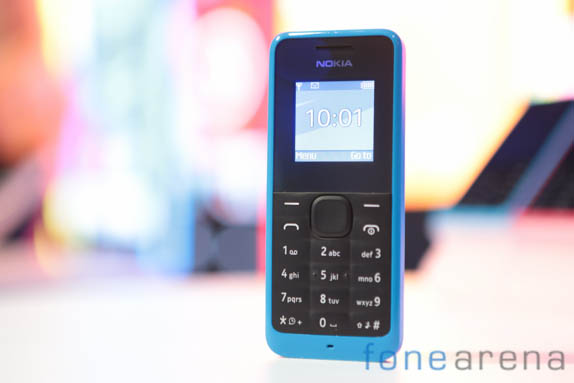 The most affordable handset announced by Nokia today at their MWC event, the Nokia 105 is quite an interesting offering. 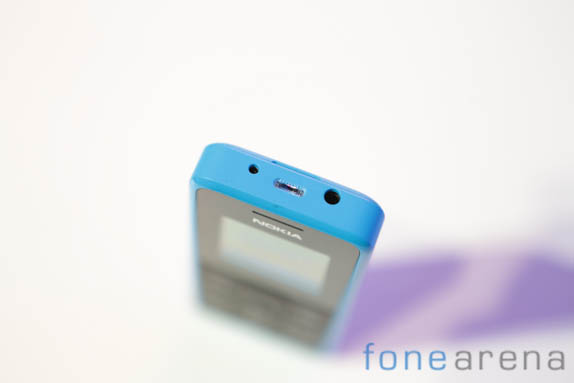 Available in two colors, Cyan and Black, the phone has a 3.5mm jack at the top. The phone is fairly thick at 14.3mm but it shouldn’t matter much for a device in this category. 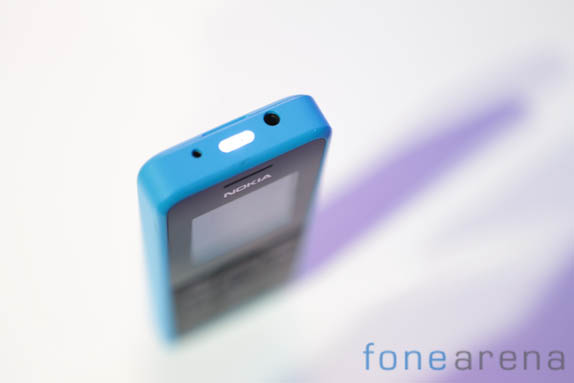 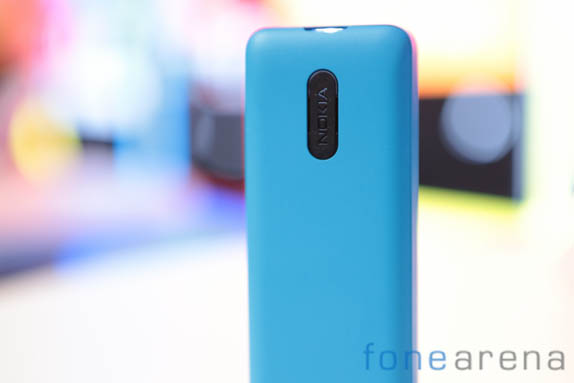 The phones has a similar styling to higher end Lumia devices. The built in battery is 800mAh with 35 days of standby. 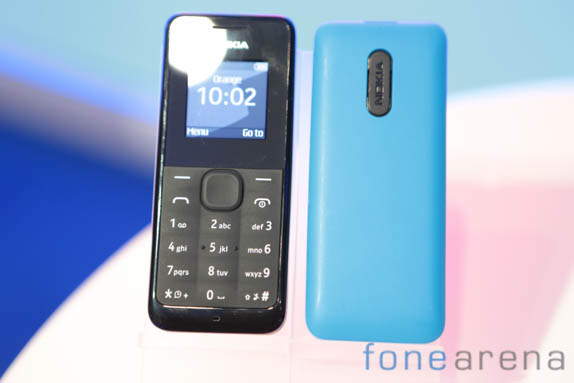 Inbuilt ROM is 8MB ROM. The Nokia 105 in cyan and black is priced at 15Euros without taxes and will go on sale globally starting Q1 2013.