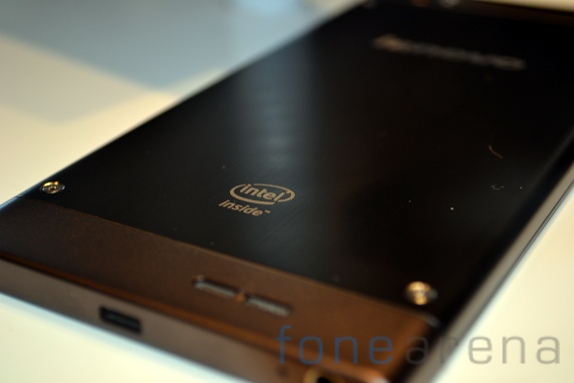 Intel has announced that they would showcase new Android smartphones powered by their latest dual-core Atom SoC at the Mobile World Congress (MWC) 2013 later this month. Intel unveiled the Atom Z2580 Clover Trail+ dual-core platform with a 2 GHz processor, dual 533 MHz PowerVR SGX 544 MP2 GPU at the CES 2013, along with the Atom Z2420 with a 1.2 GHz single-core processor with PowerVR SGX 540 GPU.

Lenovo K900, the first Smartphone powered by the Atom Z2580 Clover Trail+ dual-core platform was announced at the CES 2013. We also got some hands-on time with the Lenovo K900 at the event, but could not test out the device since it was an early prototype.

The Intel Z2420-powered Yolo smartphone in Africa was the first smartphone to feature the new Lexington SoC. The Xolo X500 was launched in India last week, which has seen impressive results in our benchmark. Acer and Intel just announced the Liquid C1 in Thailand.

We have to wait till the end of the month for the MWC 2013 to know more about the new Intel Clover Trail+ powered Android devices.