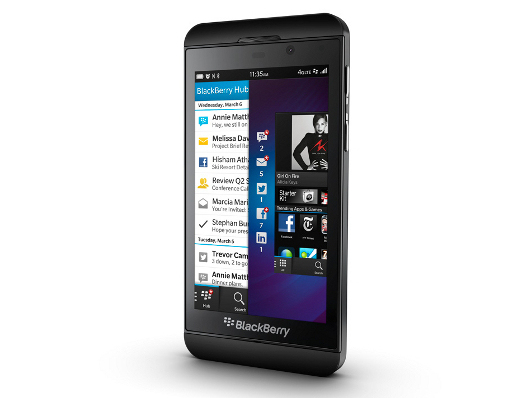 BlackBerry unveiled the BlackBerry Z10 and BlackBerry Q10, BlackBerry 10 devices today.  The company has announced the pricing and availability for the BlackBerry Z10 in several countries including the UK, Canada and UAE. It would first go on sale in UK starting from tomorrow on monthly contracts and pre-pay plans from EE, O2, Vodafone, Phones 4u, BT, 3UK and the Carphone Warehouse. Pricing will vary according to carriers and retail partners. Several operators would start pre-registration and pre-order today.