BlackBerry has announced its new qwerty equipped smartphone, the BlackBerry Q10 which is part of its two pronged approach to market its next generation smartphone OS. Running BlackBerry 10, the phone has a proper physical QWERTY keypad. The back has what the company is calling a glass weave finish. 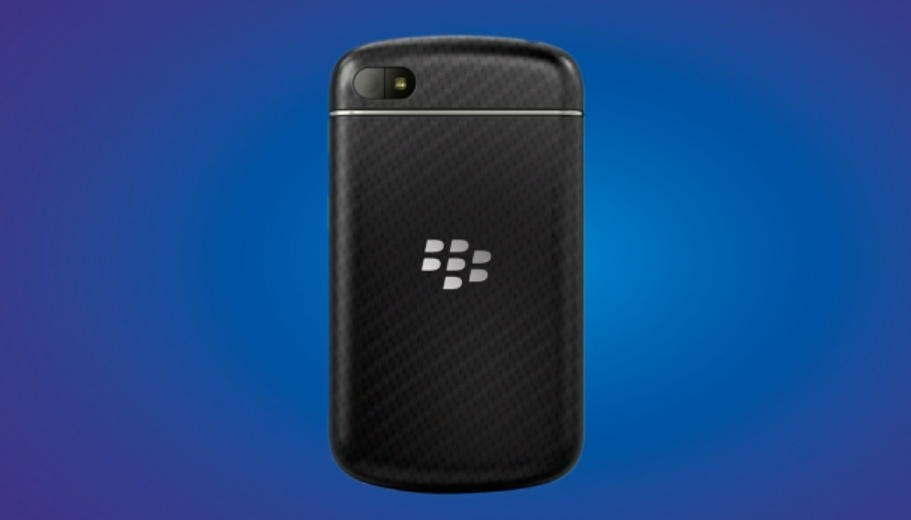 The phone has a 3.1″ screen with 720×720 resolution resulting in an impressive 331 ppi. The phone is powered by a 1.5 GHz dual-core processor paired with 2GB of RAM. 16GB of storage is available for users. It has a 8MP auto focus camera with LED Flash, 1080p video recording, 5x digital zoom, 2MP front-facing camera with 3x digital zoom and 720p HD video recording. The new BlackBerry 10 has BlackBerry Hub to manage all your conversations, BlackBerry Flow, BlackBerry 10 browser, BlackBerry Safeguard technology, Built-in support for Microsoft Exchange ActiveSync and more.

No details about the pricing yet. It would be available from global carriers in April.