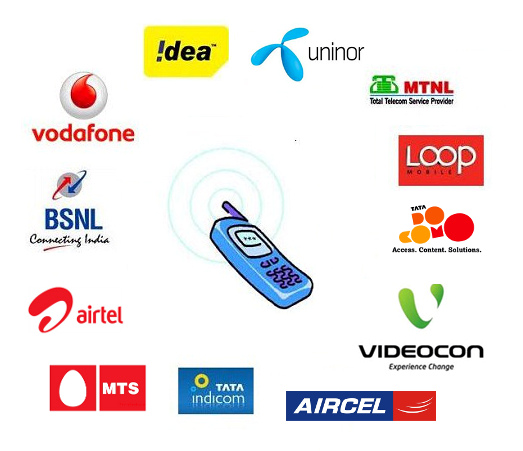 Mobile Number Portability (MNP) is expected to be rolled out Nationwide by February 2013, said Telecom Minister Kapil Sibal, according to report from Economic Times. This would let the subscribers retain their numbers even if they move to another state, irrespective of the service provider. Mobile Number Portability (MNP) went live in India back in January 2011 that enables users retain their number when they switch from one operator to another within the circle.

The Cabinet has approved New Telecom Policy 2012 back in May 2012. The Telecom Minister Kapil Sibal also said that the Department of Telecom has finalised an agenda for the next three months (December 2012 to February 2013) that includes, providing Mobile Number Portability on a nationwide basis and removing roaming charges across India.