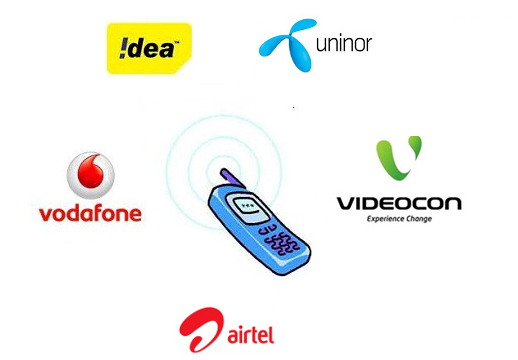 The Department of Telecom (DoT) has announced the winners in the 2G auctions in various circles that ended after 14 rounds. Earlier this year, Supreme Court of India cancelled 122 2G licenses issued by the Government on after 10th Jan 2008. At the end of the 2G auction government got bids worth Rs. 9,407.64 crore, much lower than their target revenue of Rs. 40,000 crore.

Idea Cellular won spectrum in 7 circles, while the Videocon and Telenor (Uninor) won spectrum in 6 circles each. Airtel and Vodafone did not lose any license, but they participated in the bidding to gain additional spectrum that would improve their services. Airtel won the spectrum in Assam circle, while Vodafone won in 14 circles. Delhi, Mumbai, Karnataka and Rajasthan did not win any bids.

All these operators won the auctions have to pay 33% of the bid amount upfront, and remaining balance over 12 years.