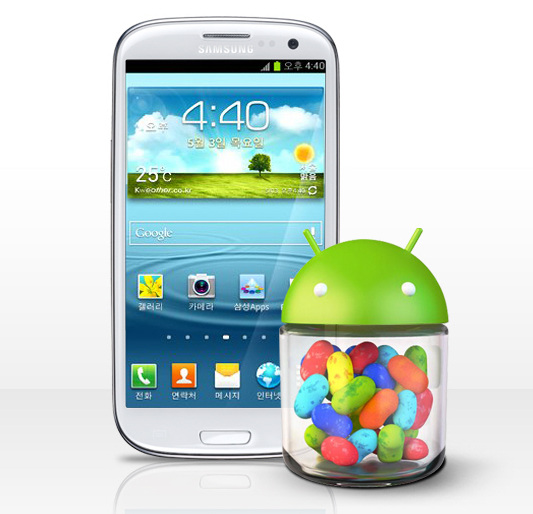 The update is now available for Galaxy S III users in Korea via Kies software. Users can also upgrade the phone from Samsung Mobile Shop and Samsung Digital Plaza in Korea. The Jelly Bean update would be rolled out soon for the Galaxy Note users in Korea.