If these leaked images are to be believed, HTC might be getting back in to the tablet space. The company which has held off from the tablet scene since their Flyer tablet seems to be opting for a One X inspired design. 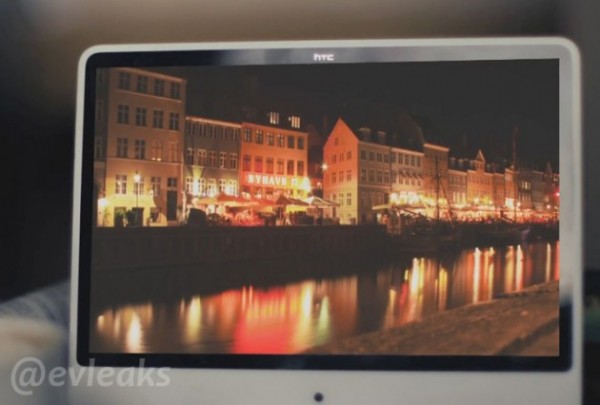 Details are scarce but the tablet certainly appears slim in the shots. The white casing looks suspiciously like the polycarbonate used on the One X. The screen layout is particularly interesting here as HTC have reduced the bezel around the screen by concentrating it on one side. 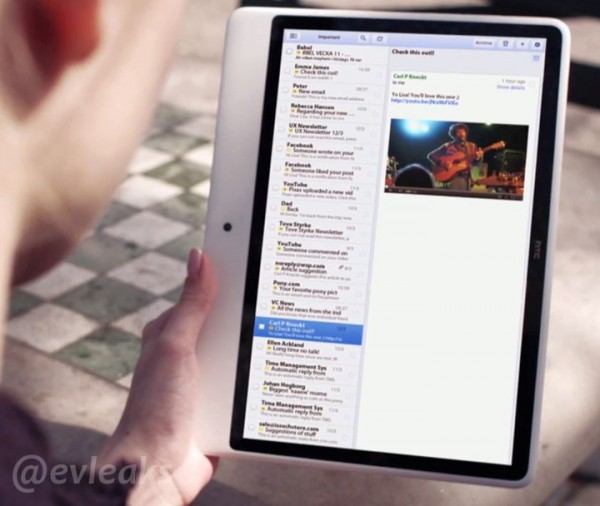 An inch of blank bezel can be seen below the screen with a front facing camera in there as well. The space below the screen should definitely help one handed use while reducing the over all amount of bezel around the screen. 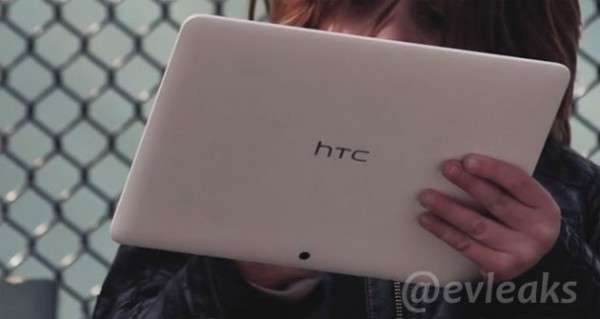 We might be seeing the HTC tablet at IFA. In addition, HTC is rumored to launch updated versions of the One X and One S. The new models are expected to run on the Tegra 3 SoC which might also power this tablet.