After the purported leak of an iPad version of Office in February , rumors have existed that the extremely popular software might be making an appearance on tablets soon. Speaking to a source ,  BGR reports that long awaited app might be making its debut on both the iPad and Android tablets sometime in November. 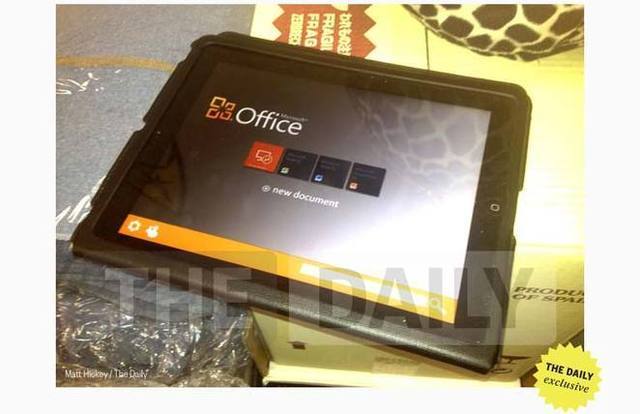 BGR’s source claims to have seen a version of the software running on an iPad and says that it looks identical to the previously leaked version. Microsoft refused to comment on the information stating “We have nothing to share at this time as we do not comment on rumors or speculation.” Considering the increasing usage of tablets in educational and office situations , there is strong demand for Microsoft’s popular suite of word processing , presentation making tools on these platforms.