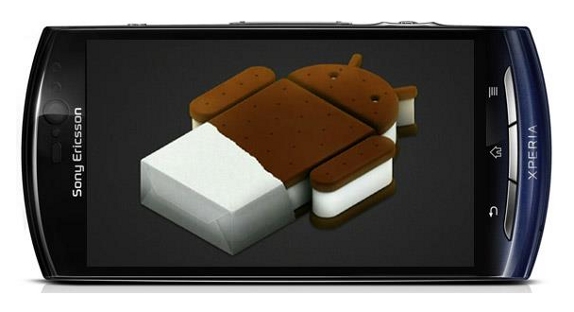 Sony Mobile India has announced on their Facebook page that they have started rolling out the Android 4.0 (Ice Cream Sandwich) update for Xperia arc S, Xperia neo V and Xperia ray for consumers in India. They started rolling out the Android 4.0 update earlier this month for consumers in Sweden, Denmark, Iceland, Finland and Norway.

Sony announced that they would roll out Android 4.0 (Ice Cream Sandwich) update for 2011 Xperia devices starting March end, but the update was pushed to mid-April.

Other devices including Xperia arc, Xperia PLAY, Xperia neo, Xperia mini, Xperia mini pro, Xperia pro, Xperia active and Sony Ericsson Live with Walkman would receive the update at the end of May/early June and would be available for Sony Xperia S in late-Q2 2012.

Thanks to Deepak Dhingra for the heads up