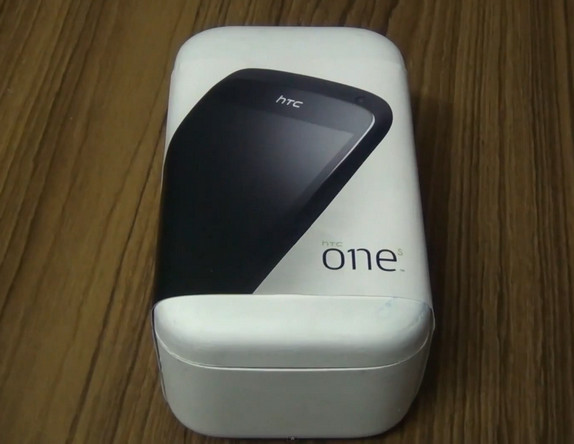 Here is quick unboxing of the HTC One S which went on sale in Europe recently. It is expected to come to India at a later date. The HTC One S is a Dual Core phone and was announced at MWC 2012 earlier this year  and is powered by a 1.5 GHz Snapdragon S4 dual-core processor an runs on the latest version Android Ice Cream Sandwich. We managed to get a UK unit of the device for unboxing for you guys , and the box does not very interesting. Check out the video below to see whats inside the box.

HTC has only announced the One V and One X for India but from what we have heard the One S also might come if the company decides too. The One S is a great phone and some of us might actually prefer the One S over the One x due to the compact nature of the device.