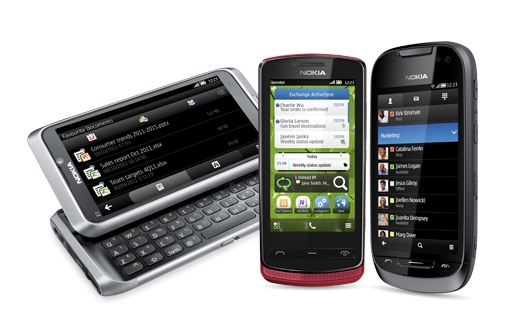 Nokia has announced that Microsoft Apps, list of productivity apps from Microsoft are now rolling out for Belle smartphones as they announced last September . Nokia started rolling out Nokia Belle update for Anna devices earlier this month and for the Nokia 500 last week. The Microsoft Apps include Microsoft Lync 2010 Mobile, Microsoft OneNote, Microsoft PowerPoint Broadcast and Microsoft Document Connection.

The Nokia Belle smartphones would also get more Microsoft productivity apps such as Microsoft Word, Excel and PowerPoint apps in coming months.