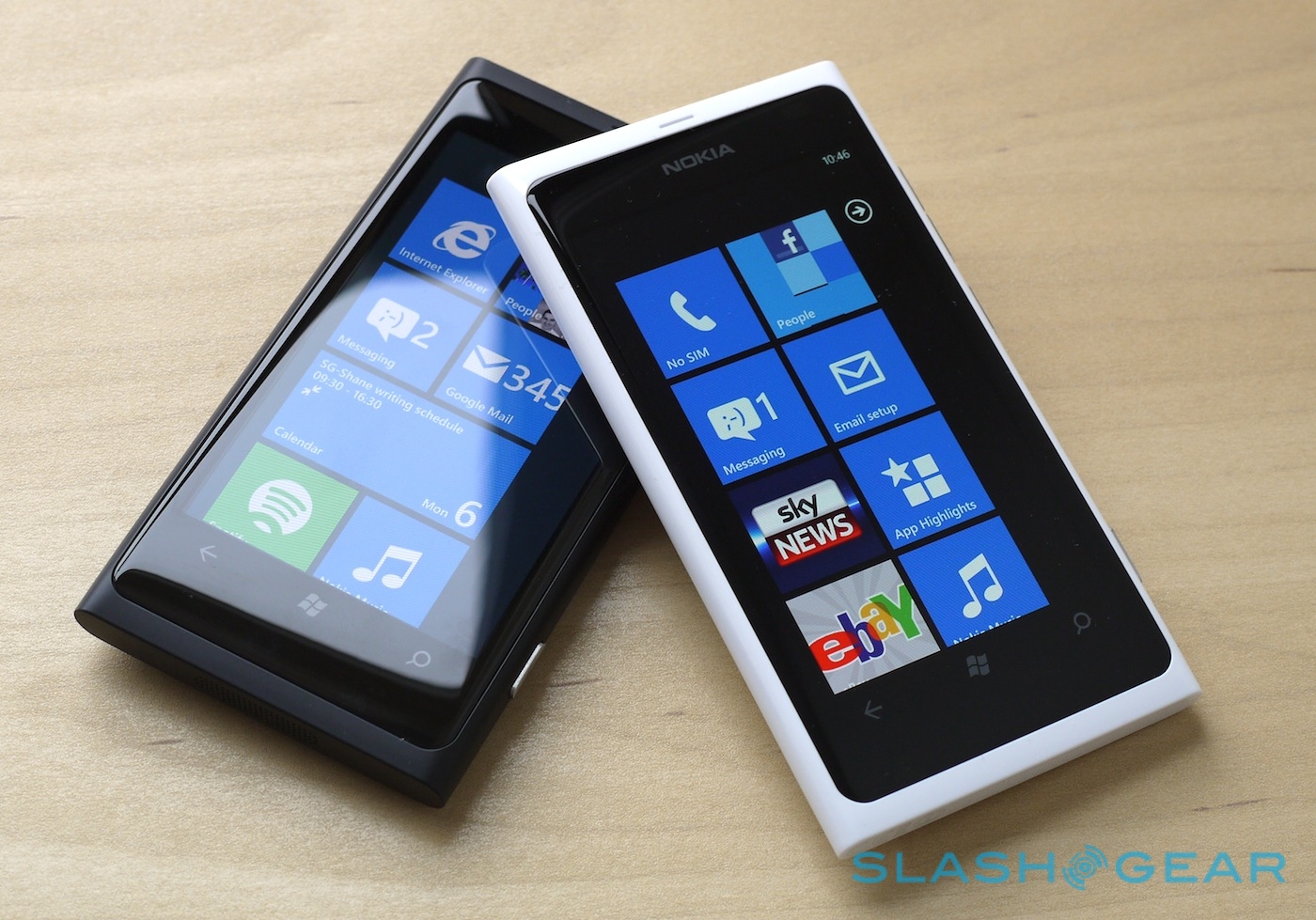 Nokia has made official a new colour variation of their first Windows Phone 7 device, the Lumia 800. Joining the previously announced black, cyan and magenta Lumia 800 is the white version, due out later this month.

My friend Chris Davies of Slashgear has gone hands-on with the device and describes the finish as more glossy than matte – similar to the white Nokia N9. Specs wise, the white Lumia 800 is the same as its siblings – meaning 1.4GHz Snapdragon SoC, 8MP camera and 3.7″ AMOLED CBD display.

What do you think? Would a white Lumia 800 interest you, or would you prefer to wait for the inevitable white Lumia 900?