Samsung Galaxy S III has been on the radar from quite sometime, there were rumors that Samsung is reviewing their launch of the quadcore beast at MWC, meanwhile in UAE Samsung’s official page listed GT I9300 (Galaxy S III) under the Mobile product name. Which not only proves that Galaxy S III exists but also that it might come sooner than we expect. 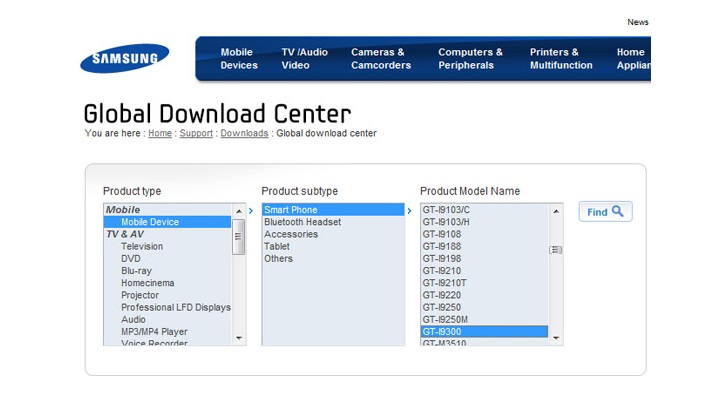 The Samsung Galaxy S II is rumored to run a quadcore processor, totally new design, 2 GB of RAM and more cool stuff like that. We are sure that this is the Galaxy S II because I90xx was the model number of the Galaxy S series, I91xx was reserved for the Galaxy S II series and as Galaxy Nexus got I9250, I am sure the Galaxy SIII will be getting I9300. Now this device does sound really awesome and almost everyone in the tech field, even Apple will be looking for the launch of this phone.