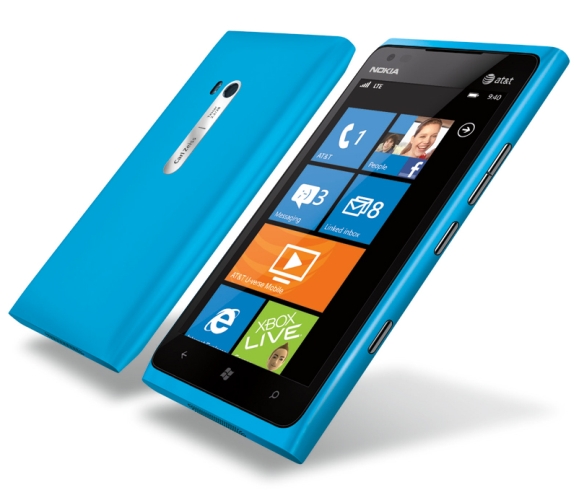 Storebrand Asset Management fund manager Espen Furnes said. “If Nokia is able to have a strong launch and surpass at least 1 million and keep that type of momentum, this would help put them in a credible position that is crucial to winning back investors.” Nokia unveiled its first US centric handset ie the Lumia 900 at CES which it hopes would help it make a dent in the North American market. The phone will be sold by AT&T and will come with onboard LTE support. With MWC right around the corner , we expect to see the next round of Android handsets with the latest Android 4.0 OS and super powered specifications. Do you think the Nokia 900 will be sufficient to compete and drive sales ? We would love to hear your comments on it !