News has just rolled in that Ferd Capital has sold its portfolio company Smarterphone AS (Formerly Kvaleberg AS) to Nokia Corporation which is the world’s leading producer of mobile phones. The transaction was completed in November 2011. 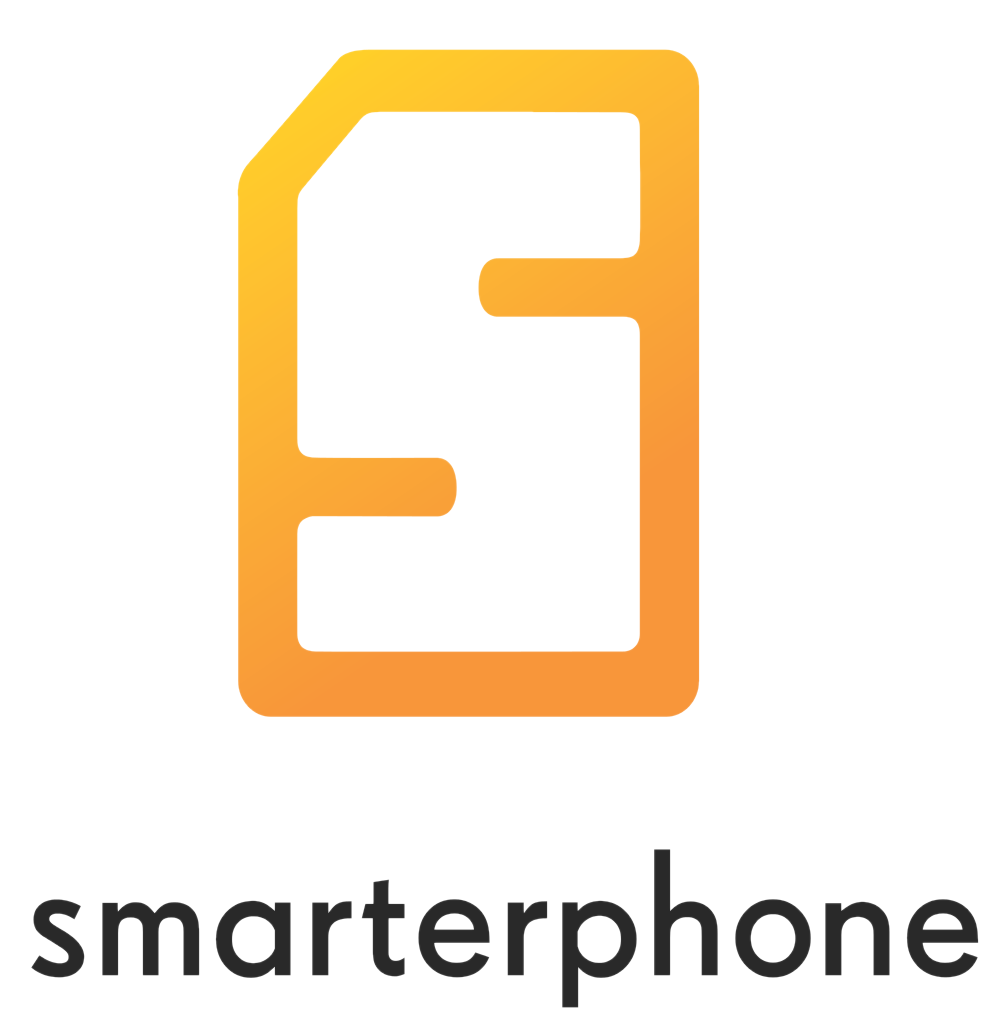 “Egil Kvaleberg is a world class software architect and founder. His internationally recruited and unique team situated in Oslo has created an operating system for lower end mobile phone that provides highly advanced functionality on very moderate hardware” says Annar Bohn, Investment manager in Ferd Capital. “Our belief in the team, technology and the long term market for feature phones remains firm, and we believe the company has now found a fantastic new home with Nokia”, he continues.

Smarterphone delivers an operating system optimized for feature phones but provides a user experience which parallels smartphones. The operating system can be tailored according to user requirements and markets. Smarterphone operates out of Oslo , Norway. It remains to be seen whether Nokia will be replacing S40 with the work of its new acquisition or uses it to enhance its own product.