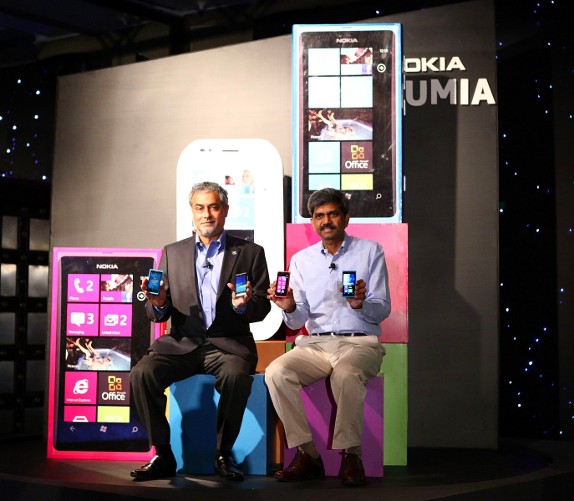 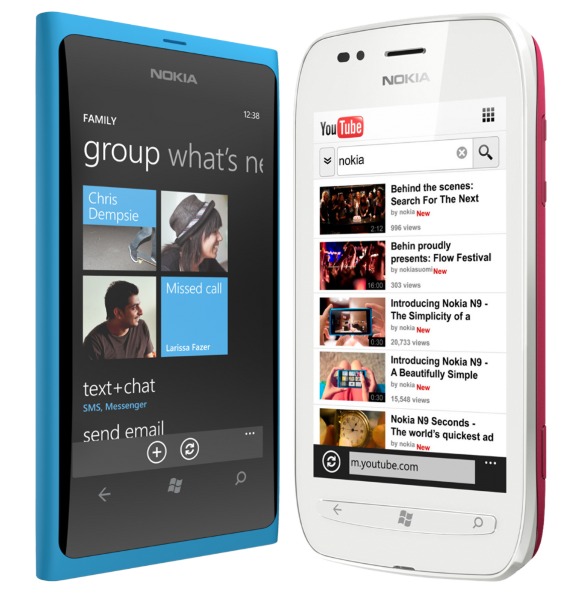 The Nokia Lumia 800 comes in Cyan, Black and Pink colors and the Nokia Lumia 710 comes with range of interchangeable colors and would be available  across key cities and towns starting mid-December in 5000 retail outlets across India. The prices of these phones have not been announced yet. Both devices will be available for pre-order starting early December.