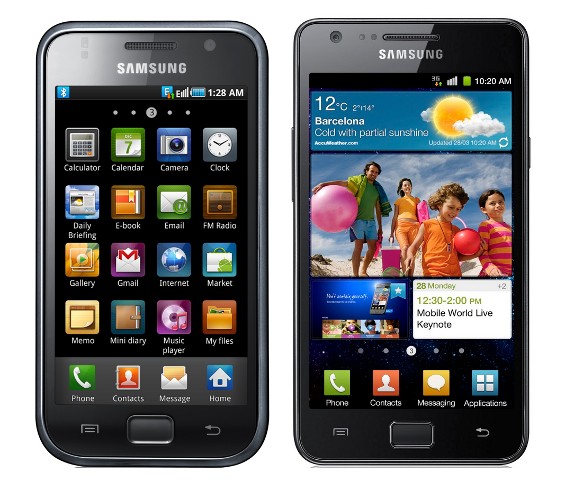 The combined sales of Samsung Galaxy S and Galaxy S2 has crossed 30 million globally. The Samsung Galaxy S2 sales crossed 10 million this September which is quicker than any device in Samsung’s history, since its launch 5 month ago. The phone was launched in Korea this April and later launched in other Asian and European countries Worldwide. 1 million units of Galaxy S2 were sold in Korea in the first 30 days. 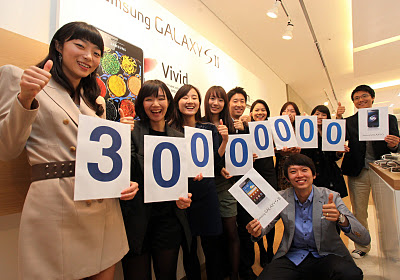 The Galaxy S took 125 days to reach 5 million mark while the Galaxy S2 reached it in just 85 days. The Samsung Galaxy  S sales reached 10 million in first 7 months and now it has reached 20 million, making it the highest-selling smartphone in Samsung’s portfolio till date.