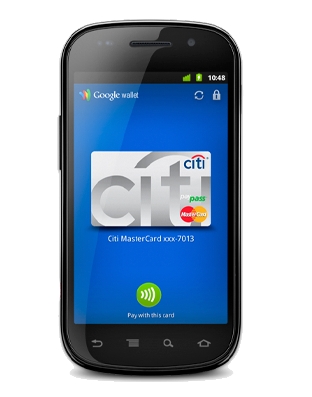 Google Wallet is designed to enable safe and secure payments. You need to set up a Google Wallet PIN that must be entered before making a purchase to prevent unauthorized access and payments.

Here is a quick demo of the Google wallet:

To get more info about Google Wallet you can go to google.com/wallet.